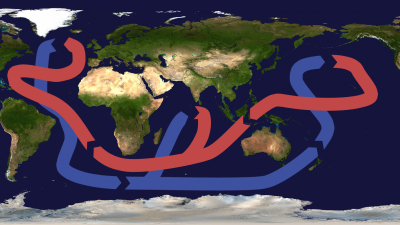 Fish similar to this peacock grouper, which have relatively small home ranges, will be well protected within the new Palikir Pass MPA. (c) Tane Sinclair-Taylor 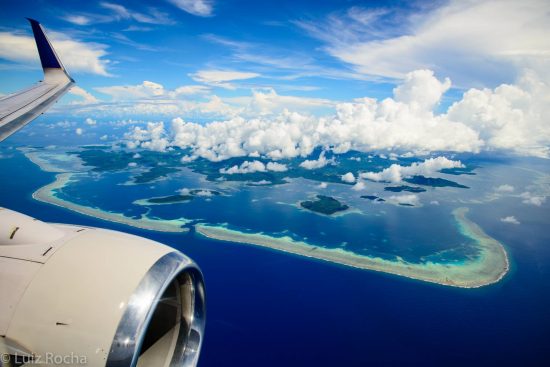 Beneath the waves of Palikir Pass (or P-Pass) in Micronesia
(incidentally one of the Pacific's best surfing areas), there is a new
marine safe zone which aims to ensure the survival of fish species
caught by the local fishing community.

Scientists from Australia and Micronesia have managed to bring about a
higher level of protection for the fishes by measuring how far they
travel.

They interviewed the local fishermen on the Micronesian island of
Pohnpei, asking them to identify the top ten species they wanted to
protect.

The fishes named included those used for food (like groupers,
rabbitfish, parrotfish, surgeonfish, snapper and trevally) and those
with cultural and conservation importance (like the humphead wrasse and bumphead parrotfish).


Based on the species named, the scientists found that existing marine
protected areas (MPAs) were too small to properly protect some of these
fishes. While some fish species live their lives within a radius of a
few hundred metres, other species swim hundreds of kilometres every
day. And once the fish moves out of the protected areas, they run the
risk of getting caught.


To improve the situation, the scientists worked with and shared this
insight with the local fishermen, eventually succeeding in the creation
of larger MPAs.


The researchers emphasised that it was important to balance the
interests of fishermen's interests with the need for environmental
protection. When fishermen understand that they would ultimately
benefit from the establishment of protection zones, they will willingly
agree to larger MPAs. This would bode well for the survival of the
target species.

The study has led to the establishment of Pohnpei's largest MPA called the Palikir Pass Marine Sanctuary.

The results of the study have been published in the recent issue of Journal of Applied Ecology. 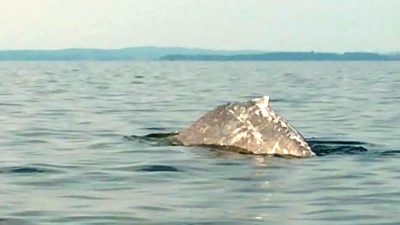