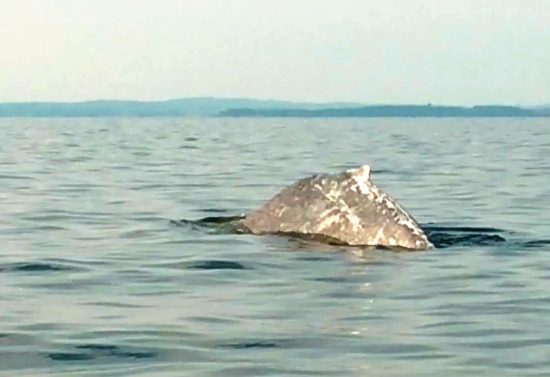 Humpback whale in the Bay of Greifswald. von Katja Zühl-Benz 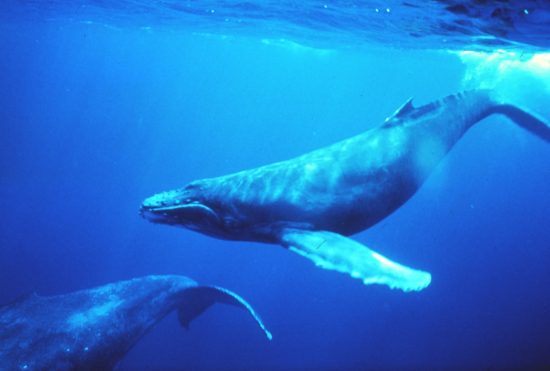 On the mornings of July 27th and 28th, a whale was spotted in the Bay
of Greifswald. This was followed by another sighting by a family of
sailors on July 30th that lasted a considerable period of time.

The whale, a humpback whale, was captured on film for a few seconds. It
is possible that this was the same animal that had been caught in a
fishing net in Gdansk in Poland on July 4th and freed collectively by
harbour police, coast guards and scientists.

To enable the whale currently in the Bay of Greifswald to be identified
accurately, the German Oceanographic Museum is requesting the public to
send in their photos and sightings of the whale to schweinswalsichtung.de or via the app “Baltic Animal” (available
on both Android and iOS). They can also email to
michael.daehne@meeresmuseum.de or call mobile number 0173-9688-267.

More information about the Whale Sightings Projekt and the app can be
found at
www.deutsches-meeresmuseum.de/wissenschaft/projekte/aktuell/sichtungsprojekt/.

ปั้มไลค์ on Jul 26th 2020
Like!! Thank you for publishing this awesome article. 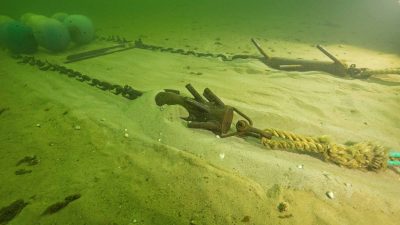