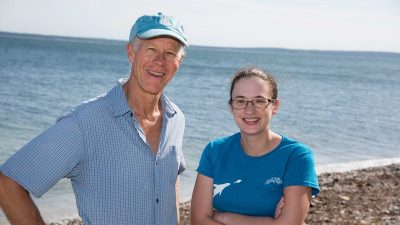 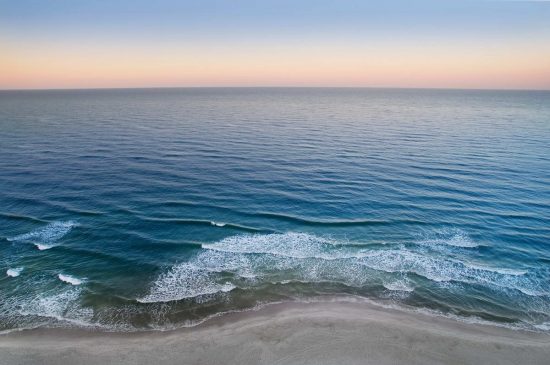 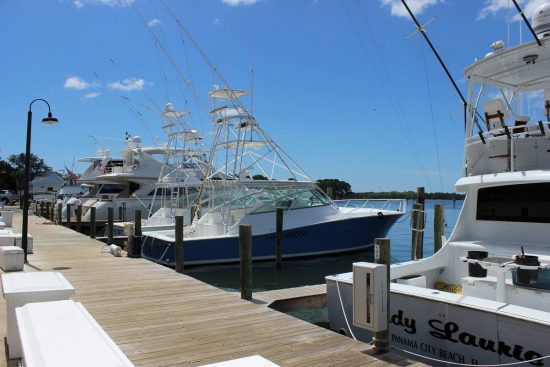 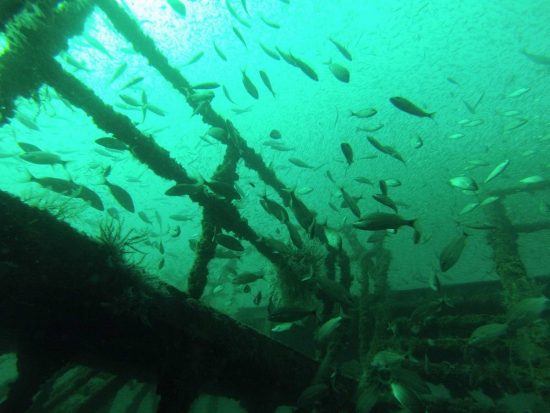 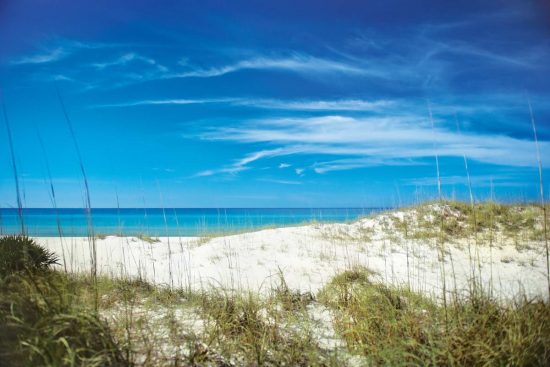 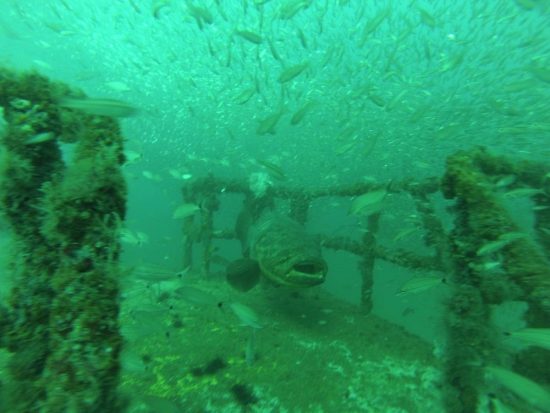 Located in the northwest of Florida, Panama City Beach is primarily known for its 43 kilometre-long dream beaches. However, the calm waters off the coast are also worth a discovery tour: On the seabed, shipwrecks have been developed into reef oases and they have been attracting dive boats. The region is part of the Panhandle Shipwreck Diving Trail, which runs through the north of Florida from Pensacola to Port St. Joe – five of the best spots along the route are just off the coast of Panama City Beach.

The Sandman has indeed done a good job in Panama City Beach, using fine grains to create a paradise. Ninety-eight percent of the region’s seabed consists of sand, which means unfavourable living conditions for marine life. In order to create a home to them, five tug boats and warships were sunk. Colourful reefs now grow here. Large schools of fish have also moved in. Sea turtles and dolphins have also settled down here.

Five of the Panhandle Shipwreck Diving Trail’s twelve shipwrecks lie in the waters off Panama City Beach. Divers “meet“ on the oil platform supply ship Black Bart, which is at 12 to 26 metres deep. Its various devices, including its lobes, are still intact. At the FAMI Tugs dive site, two tugs lie one on top of the other, creating a unique ecosystem. Previously positioned on the bow and tied together with an almost ten-metre tether, Mother Nature took the boats on their final journey to a depth of 30 metres during a storm and put the tugs one on top of the other. This allows divers to marvel at the shipwrecks in one dive, a reminder of the enormous forces of the sea. At the same depth, divers can also expect two tugs of the US Navy: the USS Accokeek and the USS Chippewa. A descent to the USS Strength, a demining boat from the Second World War at about 25 metres deep, promises an encounter with giant groupers.

Besides the already sunken shipwrecks, new artificial reefs (some made from an air cushion vehicle, combat aircraft, bridge plates and trucks) have been created to promote life and diversity in the ocean off the coast of Panama City Beach. Natural reefs can also be found here. At 25 to 30 metres’ depth, divers can explore “cliffs” standing at one to two and a half metres high, laden with colourful sponges and small corals.

In general, the region offers the best diving conditions for divers. Unlike other popular dive sites in southern Florida, there are limited currents in Panama City Beach. This is because the region is far from the Gulf Stream and no large rivers flow into the sea; this makes the waters very clear and calm. Beginner divers can be certified at several dive sites here while experienced divers can visit a variety of spots all year round. 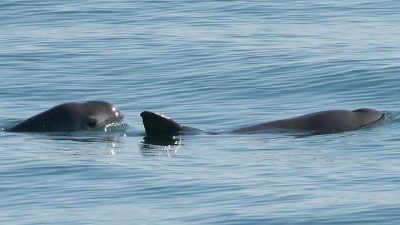