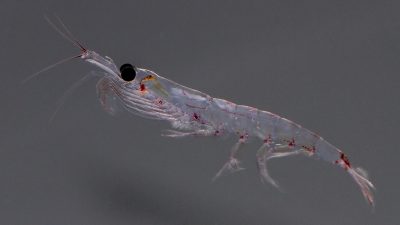 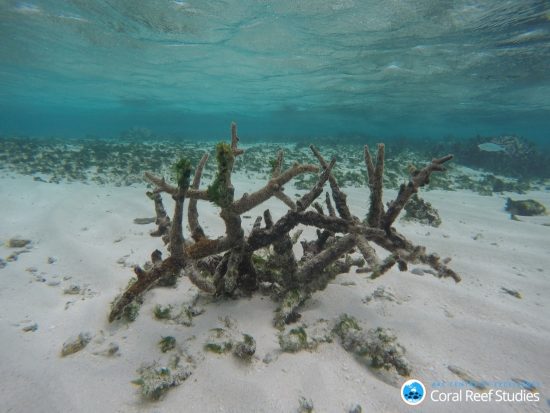 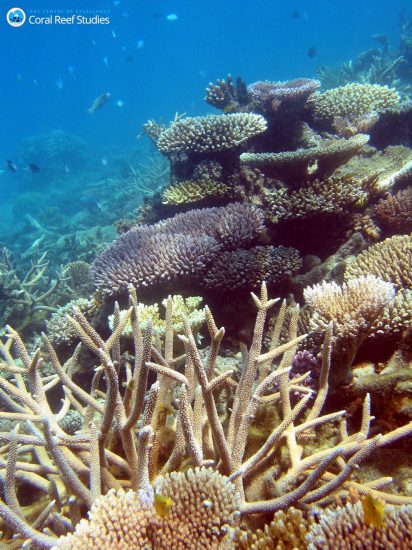 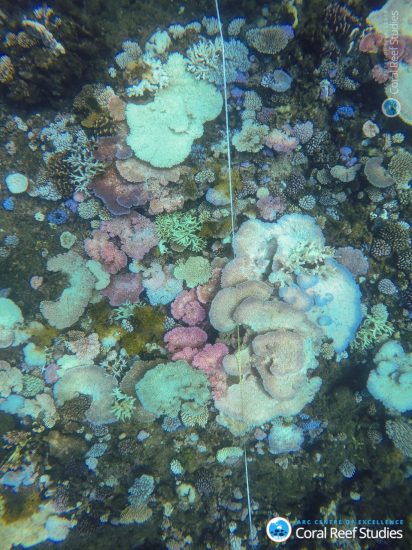 In spite of global warming, reefs could change but remain the same

Although the world’s coral reefs are under threat, there is still time to save them, according to a comprehensive study that was recently published in the Nature journal.

Scientists postulate that coral reefs are changing rapidly due to their exposure to global warming, overfishing activities and marine pollution.

“The reefs of the future will be radically different from today or 30 years ago,” said Professor Terry Hughes, Director of the ARC Centre of Excellence for Coral Reef Studies (Coral CoE). He led this study on the future of reefs and their capacity to adapt. “But, if we take the right steps immediately, we can – and must – secure a future for reefs, recognising that the possibility of restoring them to their former condition is no longer possible.”

This combination of factors are modifying the reefs into new configurations in which the mix of species is swiftly changing. Understanding this transition would require radical shifts in the science and management of reefs worldwide, according to the study.

“We can’t save every species or turn back history,” Professor Hughes said. “The challenge now is to steer reefs into the future, to ensure that they remain fully functional, and to retain their ability to support the livelihoods and wellbeing of the hundreds of millions of people who depend on them.”

Professor Steve Palumbi, Director of Stanford University’s Hopkins Marine Station, added, “Coral species themselves are changing, evolving, adapting at a huge scale. Their ability to change rapidly is an asset for us – the corals that live on warmer reefs now may be better prepared for future conditions.”

The scientists reiterated that although the window of opportunity to save reefs remained open, it was closing rapidly. “One degree of average global warming has already caused three global coral bleaching events, so +1.5 or +2°C will radically change reefs for centuries to come,” they added.

They have based their prediction on the COP21 Paris agreement, which is designed to limit the rise in global temperatures and ocean acidification. Professor Hughes stressed the importance of the agreement for the reefs’ future, stating, “They’ll be different, but recognisable as coral reefs. However, if COP21 fails badly, coral reefs as we know them today will be destroyed.” 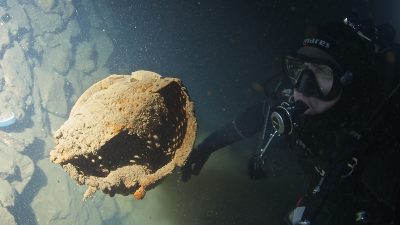