The Island of Santa Maria 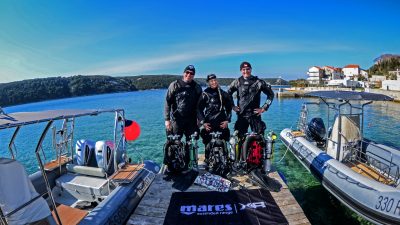 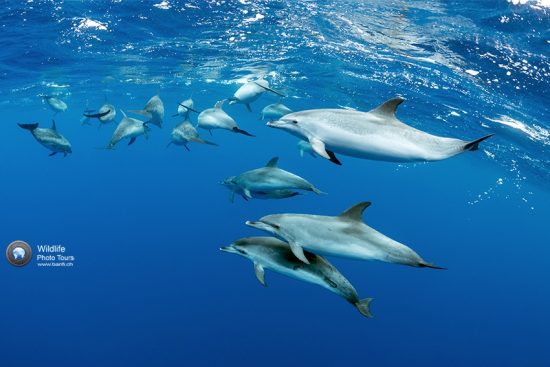 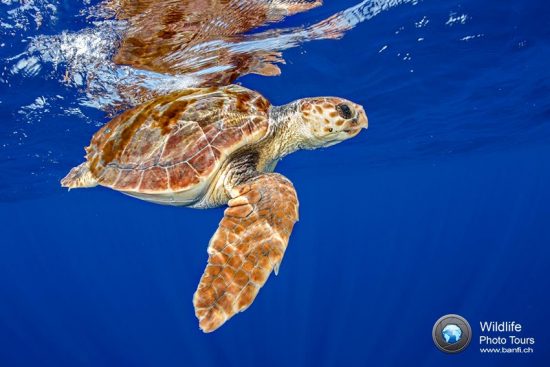 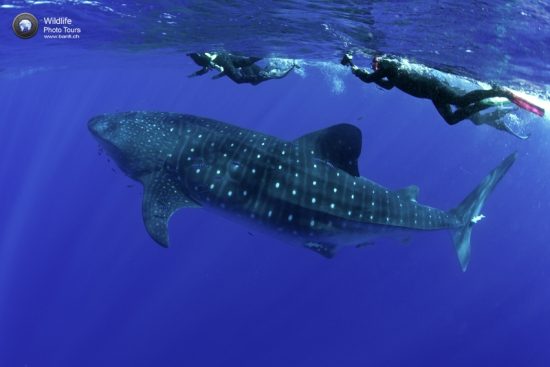 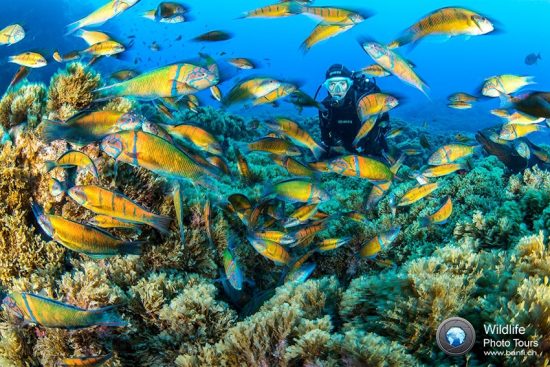 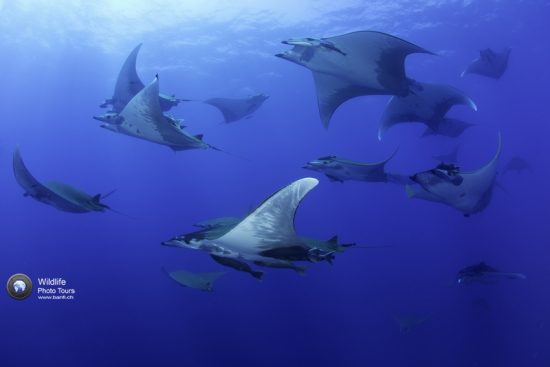 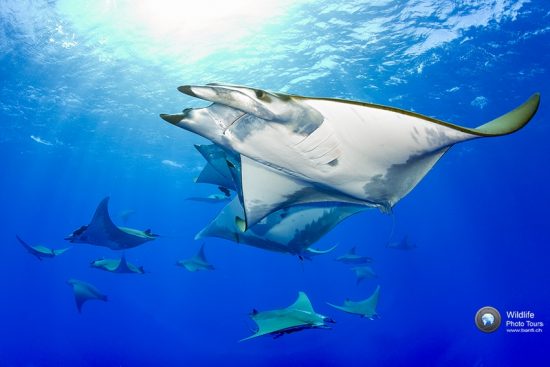 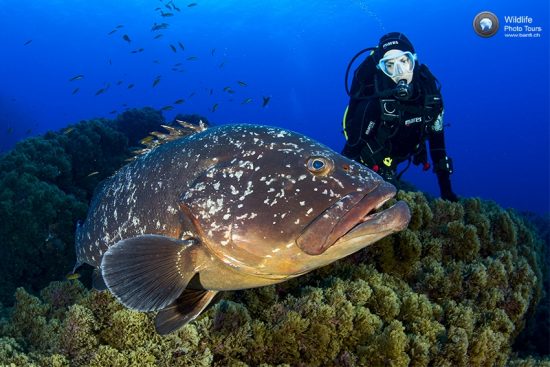 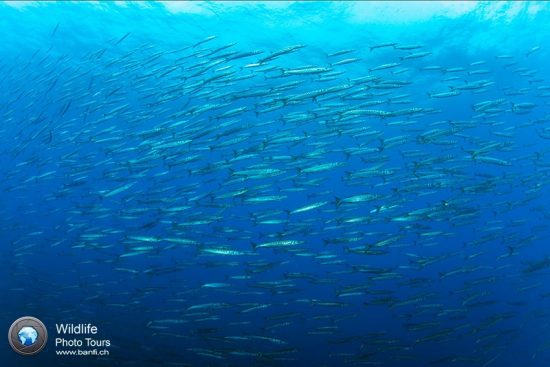 Islands in the current of an endless ocean (Part Two)

In the Azores' archipelago, days take their cue from the sea and the coming-and-going of the tides. The island of Santa Maria is the most south-eastern island of the Azores. Geologically, it is the oldest, estimated to be around 8 million years old, and the third smallest island, with an area of  approximately 97km².

Around this island, eight Marine Protected Areas (MPAs) have been established : two are listed as nature reserves (Formigas Islets and Ilhéu da Vila), three have been declared as resource management areas (Baía de São Lourenço, Costa Norte and Costa Sul) and three are special diving MPAs (Baixa do Ambrosio,  Baixa da Maia and Baixa da Pedrinha). There is also one artificial underwater park, located in the shallow waters close to Praia Formosa. It is the remains of the ship 'Canarias' and has now become an excellent artificial reef thriving with marine life. The ship sank in 1871 while transporting troops in the war between Spain and Cuba which would lead to Cuban independence.

The three special diving MPAs of Baixa do Ambrosio,  Baixa da Maia and Baixa da Pedrinha have been specifically created to minimise conflicts between groups with different interests. In these three zones, commercial fishing is highly limited as a response to the growing diving activities, which are also regulated. Here you will only find one diving boat at any time, and diving operators will never overlap their turns, with the aim of protecting marine life and maximizing the possibility of enjoying memorable encounters for you, your buddy and the fellow divers onboard your diving boat. All three diving reserves are seamounts, with Baixa da Maia breaking through the surface of the Atlantic Ocean creating a small islet. The seamounts are located relatively close to the main island and offer excellent diving conditions, teeming with big and small pelagic species.

Baixa da Pedrinha is easy accessible via a quick 10-minute boat ride from the port and it is one of the best-known dive sites near Santa Maria. It is an  excellent dive for both beginners and more experienced divers. There are three different caves near the bottom, as well as a wide crack that goes up 17 metres to the top of the reef, allowing divers to choose from several different circuits. As depth increases, in particular around the lowest cave, we can see colourful swallowtail sea perches (Anthias anthias), large dusky groupers (Epinephelus marginatus) and barred hogfish (Pseudolepidaplois scrofa). Large schools of pelagic species and even devil rays (Mobula tarapacana) are sometimes spotted at this depth.

In 20 minutes by boat, Baixa da Maia can be reached. Currents can sometimes be strong, but the islet offers some protection against currents and waves. The conditions are perfect for schools of pelagic fish which patrol the waters around the reef, and large schools of yellow-mouth barracudas (Sphyraena viridensis), almaco jacks (Seriola spp.) and white trevallies (Pseudocaranx dentex).

Baixa do Ambrósio, 30 minutes by boat, is probably the most spectacular of the dive sites of the island. It is especially known for its devil rays (Mobula tarapacana) which show up in the islands from spring until late summer, probably to mate. They swim in groups of up to 20-25 individuals just a few meters below the surface and feed by filtering plankton and small pelagic fish.

Despite being only 3 miles from the coast of Santa Maria, it has incredibly diverse and abundant marine life, which is usually only found on the remote seamounts many miles from the coast. It is accessible to less experienced divers and even suitable for snorkelling as much of the marine life is at a very low depth. Most divers opt to hang to the anchor cable at a depth of between 5 and 15 metres, which provides the perfect vantage point for groups of devil rays as well as also large schools of Almaco jacks (Seriola spp.), yellow mouth barracudas (Sphyraena viridensis), and bluefish (Pomatomus saltator).

For more experienced divers or technical divers, it possible to explore the seafloor where there is a small platform located at a depth of 46 metres. It is abundant with life, often with large schools of pelagic species such as Almaco jacks, bluefish and even the Tope shark (Galeorhinus galeo) and tuna. 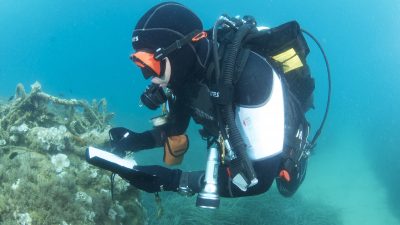 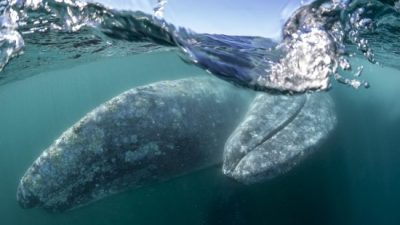 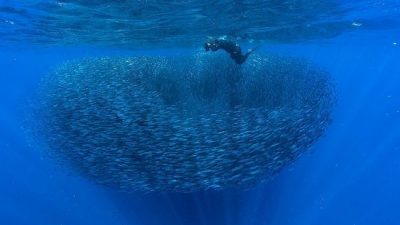