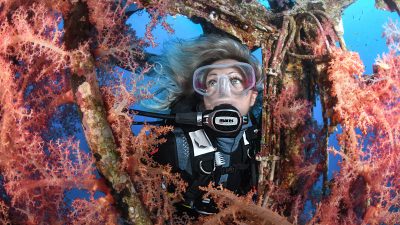 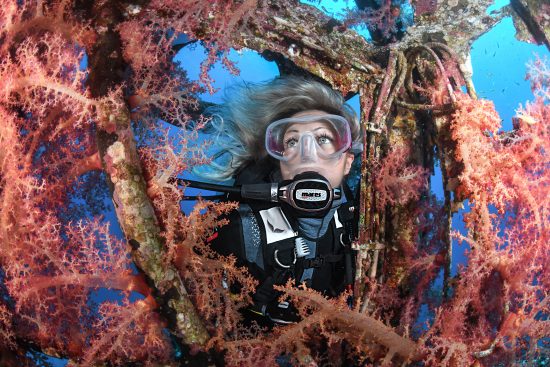 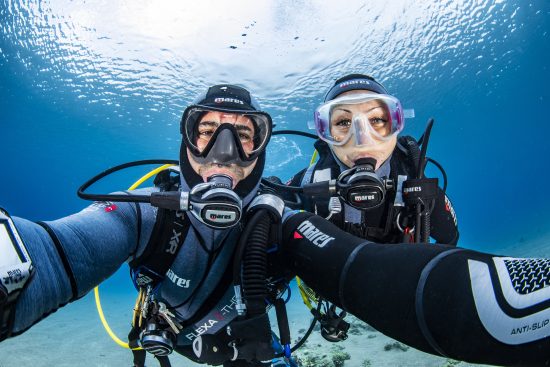 Most Mares regulators are now equipped with the new and exclusive AST system (Auto Sealing Technology) as standard.

This specialised, anti-infiltration technology stops moisture and contaminating agents from entering the interior of the first stage, even if the protection cap has been forgotten, when the regulator is not connected to the tank valves, as sometimes happens, especially during breaks between one dive and another, or at the end of a dive, when the regulator is rinsed.

This infiltration can damage the inside of the regulator, the hose and the instruments that may be connected to it, sometimes seriously. Furthermore, it can also cause contamination from bacteria, with possible health risks, or decrease the airflow of the regulator, with a consequent decrease in performance.

Unlike other systems available on the market, always aimed at avoiding possible infiltration, the AST system from Mares does not use springs or other metallic components, but is made only of pieces in technopolymer and elastomer which, as well as avoiding the formation of oxidation, rust and limescale, also have excellent mechanical characteristics, which guarantee great resistance to wear and abrasion.

The activation of the AST system is pneumatic. During the inhalation phase, meaning when there is a request for air, the internal part in elastomer expands slightly, allowing for the flow of air, whilst it closes during the exhalation phase.

This simple yet clever solution guarantees a flow of air without limitations. The drop in high pressure from the tank is, in fact, inferior to 0.5 bar, that is completely insignificant and definitely inferior to that of other anti-infiltration systems, so much so, for example, that Mares regulators equipped with the AST system greatly exceed not only European norms EN 250, but even the very strict Norwegian Norsok U-101 norms, to a depth of 400 meters!

The AST system can also be used for dives in very cold waters and with Nitrox mixtures.

noname on Nov 03rd 2019
Discover now Mares professional scuba diving equipment: everything you need for a unique and unforgettable experience. 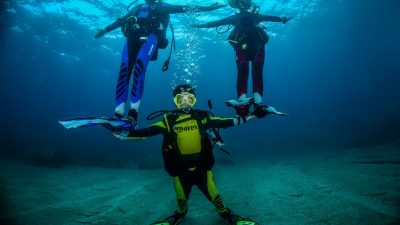