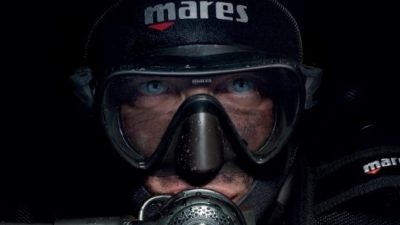 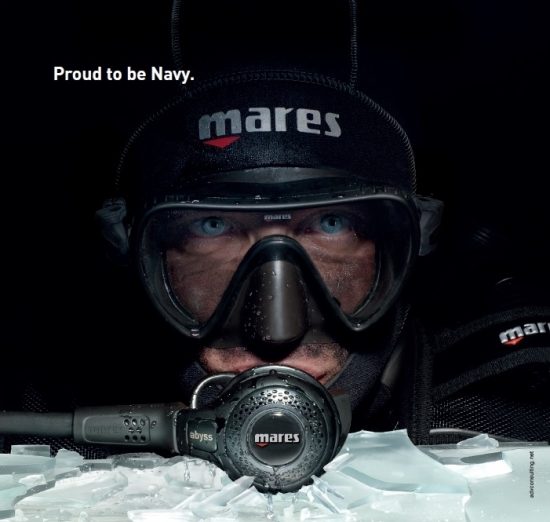 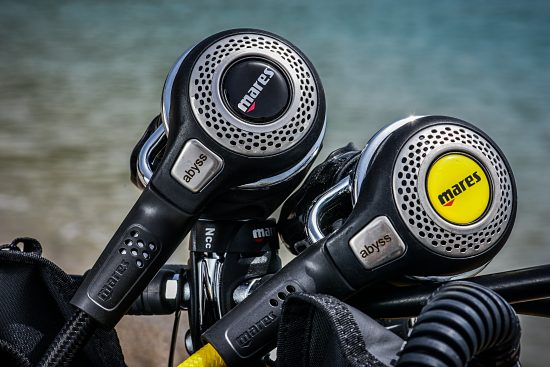 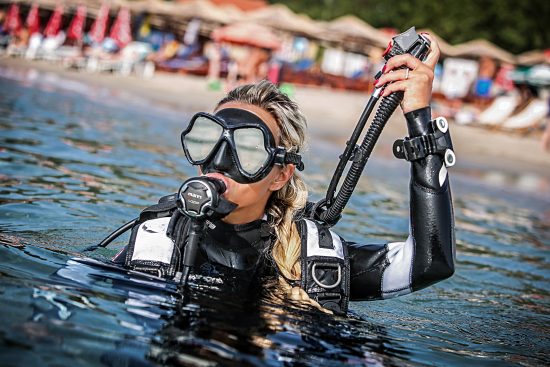 This patented, revolutionary air supply system is based on the ‘vortex effect’. Airflow is directed into the mouthpiece area in a rotating movement, exactly like a vortex.

In nature, every time a fluid moves in a ‘vortex’, for example in the case of air, like a tornado, or in the case of water, in whirlpools which sometimes form in rivers, at the center of the phenomenon an area of depression is created. Mares regulators use this same phenomenon, sending airflow, via a special bypass, directly into the mouthpiece of the second stage using a rotating movement, a ‘vortex’, which creates a depression within the second stage during inhalation.

This depression aids the lowering of the diaphragm, reduces breathing effort and, as a consequence, makes breathing noticeably more comfortable.

This ingenious solution, compared to the so-called “Venturi effect” on which all other regulators are based, allows for better breathing in all diving conditions. In fact, in regulators using the “Venturi effect”, the airflow is directed straight towards the mouth, often creating an unpleasant feeling of ‘injected air’.

In Mares regulators, however, thanks to the VAD system, divers breathe easier, but above all more ‘fully’ and more naturally, even at depth.

VAD technology also proves superior when used in cold waters, as, thanks to this characteristic rotating air, there is a minor drop in the temperature of the second stage which, as a consequence, considerably reduces the possibility of free flow, which represents one of the most common risks in such diving conditions.

VAD technology has equipped, obviously, all the most famous Mares models, from the MR12 III to the Voltrex, to the world famous Abyss, still present in the Mares range today with the Abyss 22 Navy II version.

Many regulator models with VAD second stages have also been approved and used by navy and military corps, including the US Navy, even for dives in extremely cold waters.

The VAD system, whilst maintaining its exclusive operational characteristics, has seen continuous improvements over the years, with a constant study of airflow both using test machines and on dives, which have led to optimum shaping of the bypass tube, as found, for example, in the Ultra and Dual second stages, which have a “doubled-curved” bypass, and all the components of the second stage to provide ever-superior performance.

It is not by chance, therefore, that the latest generation of Mares regulators conforms to the stringent British norms 8547-2016, to a depth of 200m.

สล็อต ฟรี เครดิต ไม่ ต้อง ฝาก เงิน on Aug 22nd 2020
dive with me with no oxygen. Its what we called freediving! 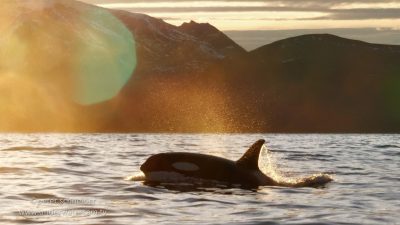