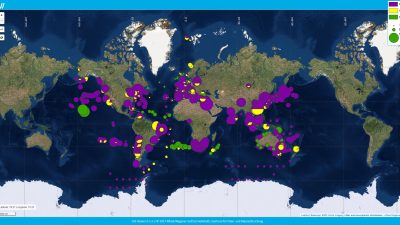 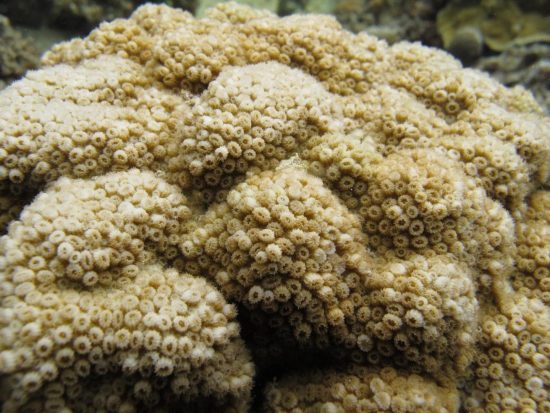 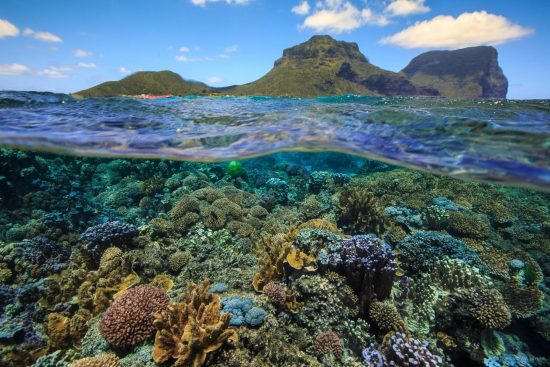 Lord Howe Island is already known for its unique plant and animal
species. However, its coral fauna remained largely unexplored – until
recently.

“The animal itself is quite non-descript from a distance, although it is beautifully symmetrical up close like most corals,” said Dr Mia Hoogenboom, from JCU.

“But we believe this is the first of many new hard coral species to be found in this World Heritage-listed marine protected area,” she added.


According to Dr Danwei Huang from NUS, “Interestingly,
Cyphastrea salae looks almost exactly like other closely-related
corals. However, its gene sequences are distinct and there is no doubt
it is a species that is new to science.”

It appears that this won't be the only new species found there.


Co-author Prof Andrew Baird from JCU described the first time he dived
there six years ago: “On my very
first dive in the lagoon at Lord Howe I knew I was looking at something
very special. Twenty years of diving all over the globe had not
prepared me for what I saw. I could hardly put a name on any coral!”

Subsequently, he added, “The
Acropora, in particular, look highly promisingly. There are at least
five species that look unlike anything I have seen anywhere else in my
travels.”

Being located more than 900 km south of the Great Barrier Reef, the
coral populations at Lord Howe Island are highly isolated. This sets
the stage for the potential for speciation.

The discovery of the C.
salae raises the conservation significance of the site and reinforces
the need for strong management measures to protect this unique
environment. 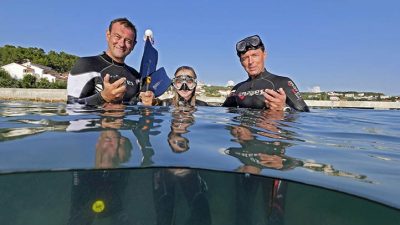