New European satellite to monitor the oceans and environment 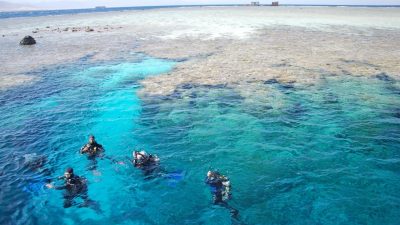 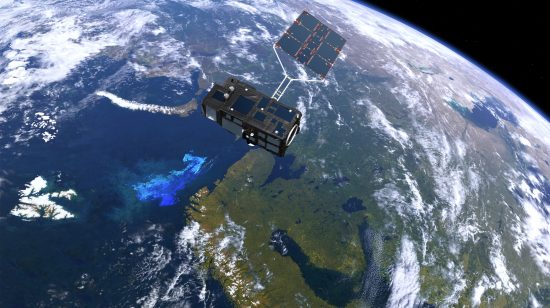 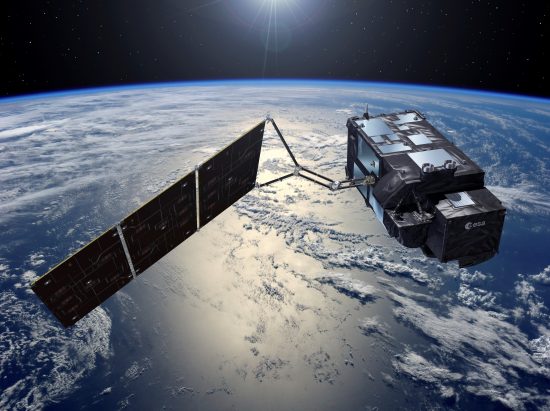 Carrying
four Earth-observation instruments on board, a satellite lifted off on Tuesday
on its mission to bring us a more comprehensive picture of our planet, as part
of Europe's Copernicus environment programme.

Developed
by the European Space Agency (ESA), this satellite (named Sentinel-3A) is the
part of a fleet of satellites designed to gather data and images to support the
Copernicus programme.

The
1,150 kg satellite was carried into orbit by a Rockot launcher from Plesetsk,
Russia at 18:57 CET (20:57 local time). The first stage burn (about five
minutes after liftoff) and the second one 70 minutes later put the satellite
onto its planned orbit about 815km above the Earth. Then, 79 minutes into the
launch, the satellite separated from the launch vehicle.

The
Kiruna station in Sweden received the first signal from the satellite 92
minutes after the launch.  Upon receiving
it, personnel at ESA's ESOC operations centre in Darmstadt set up telemetry
links and attitude control, thereby allowing them to access the status of the
satellite.

After
the three-day early orbit phase, personnel will verify the operational status
of all satellite elements, and subsequently calibrate them to commission the
satellite. The mission proper will begin in five months' time.

This
mission is the third of six families of dedicated missions making up the core
of the Copernicus environmental monitoring network. Equipped with a set of
cutting-edge sensors, the Sentinel satellites will provide data used to monitor
the environment and support civil security activities.

As Sentinel-3A moves over the oceans, it will record the temperature, colour and
height of the sea surface, as well as the thickness of the sea ice. These
observations will be used to monitor climate change and in specific
applications like the detection of marine pollution and biological
productivity.

Over
land, the satellite will create maps for land use, monitor the condition of
vegetation, measure the heights of rivers and lakes and even help in monitoring
wildfires.

"This
is the third of the Sentinel satellites launched in less than two years – and
it is certainly a special moment. It also marks a new era for the Copernicus Services,
with Sentinel-3 providing a whole range of new data with unprecedented coverage
of the oceans," said Volker Liebig, Director of ESA's Earth Observation
Programmes.

The
Sentinel-3B – the satellite's twin – will be launched next year. Once compiled,
the data gathered by all the Sentinel satellites will be freely available to
all users worldwide. 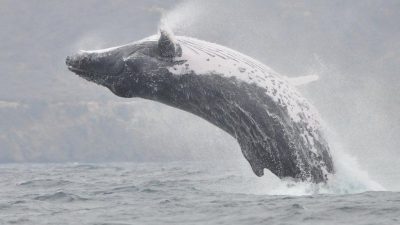