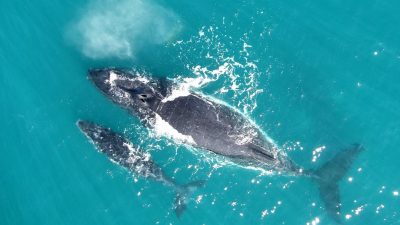 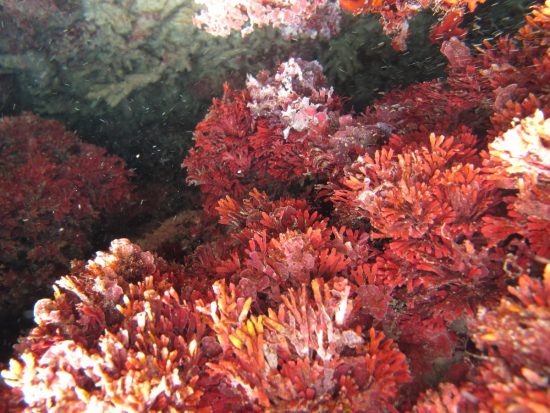 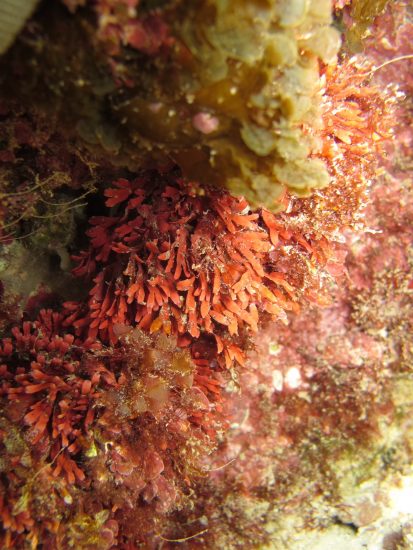 Some species show higher tolerance than others

For the first time, a new study has
revealed that coralline algae, which is essential in the formation and
maintenance of coral reefs, is able to adjust its internal chemistry to
deal with the increasing acidity in the oceans.


Coralline algae play an important part in the ecosystem – they form
calcified skeletons by producing calcium carbonate which helps to bind
the reefs together. However, this natural process is threatened by the
increasing pH levels in the oceans.

Dr Christopher Cornwall, Dr Steeve Comeau, and Professor Malcolm
McCulloch – researchers at the Indian Ocean Marine Research Centre at
The University of Western Australia – discovered that coralline algae
can be severely affected by rising levels of carbon dioxide. However,
there are some species that have shown higher tolerance than previously
thought.


“Ocean acidification is a major
threat to coralline algal dominated reefs in both temperate and
tropical ecosystems. This study is the first to try to understand why
there is a variation in the way different types of coralline algae
respond to ocean acidification. It examines how coralline algae can
change its internal chemistry to make it favourable for forming their
calcium carbonate skeleton,” said Dr. Cornwall.

In the study, the researchers discovered that all coralline algae
showed some form of adaptation to the increasing acidity, with some
species displaying a higher tolerance.

“Coralline algae form extensive reefs
in northern Western Australia, and also bind together other reefs from
the tropics to the poles. The coralline algal species that can retain a
high pH within their internal calcifying fluid could continue to
calcify in future oceans impacted by ocean acidification. Our findings
mean that there is some hope for the future,” said Dr. Cornwall. 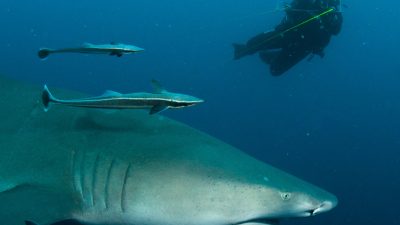