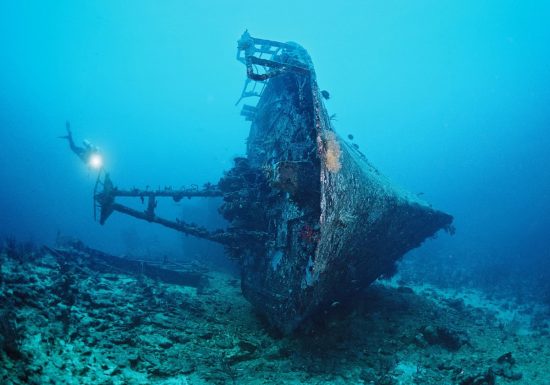 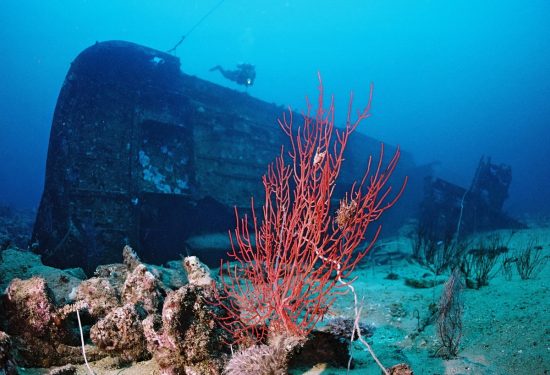 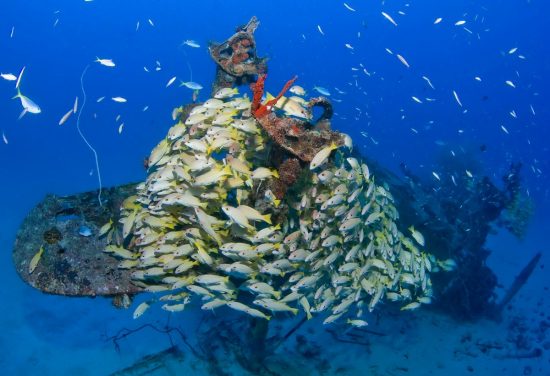 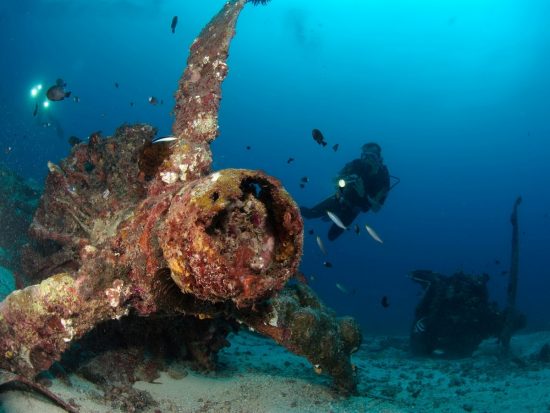 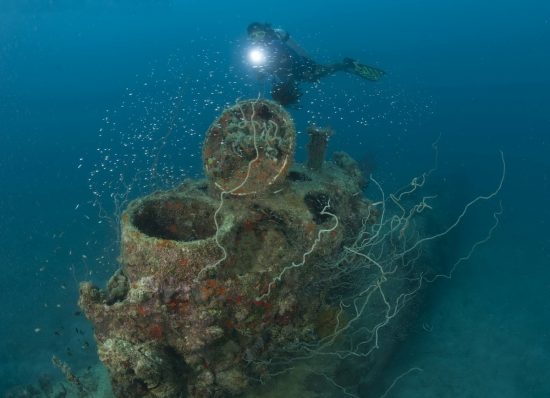 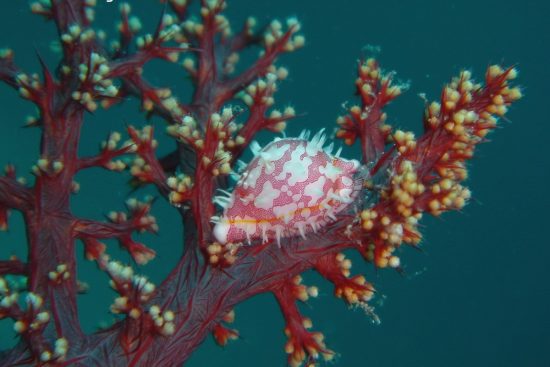 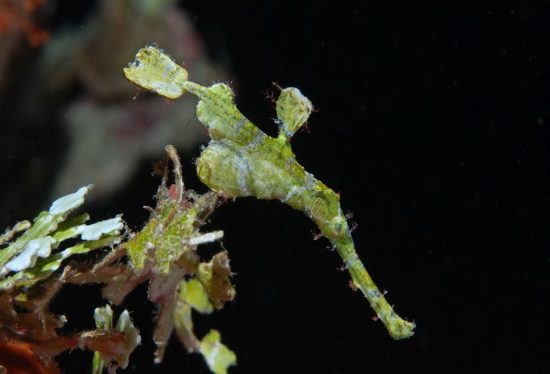 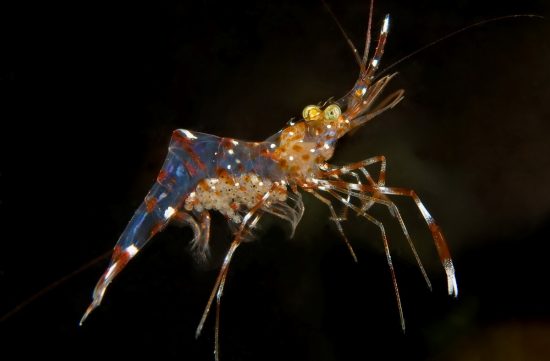 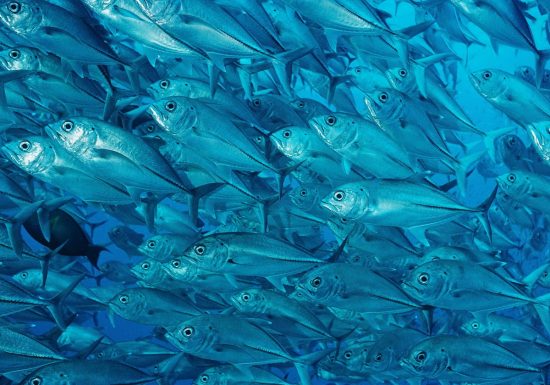 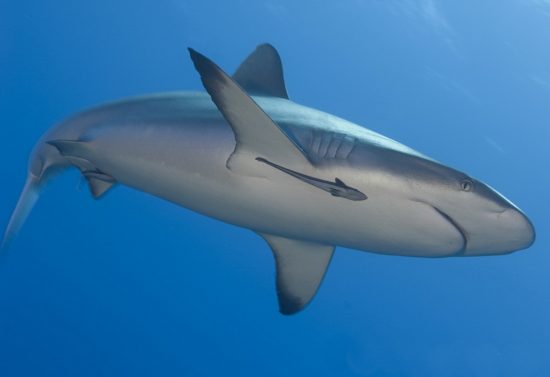 North of Australia and south of the Equator lies the independent island state of Papua New Guinea (PNG). PNG (“Independen Stet bilong Papua Niugini” in the native Tok Pisin language) is the third largest island nation in the world after Indonesia and Madagascar, and is regarded as part of the Australian continent.

Papua New Guinea, where many people swarm to, has some of the best and most beautiful diving spots in the world. There are more than twice as
many fish species as in the Red Sea and almost ten times the diversity of species when compared to the Caribbean.

Its unique underwater landscape is complemented on land by lush rainforests and densely covered mountainous regions with extinct volcanoes: the landscape is varied and diverse. In its mountainous regions, there are strong differences in altitude, with mountain peaks, extensive valleys, glaciers, rainforests, volcanoes, grasslands, mountain woodlands and alpine plains.

With such a diverse offering, PNG certainly comes up tops.

PNG is part of Melanesia, which stretches to the Fiji Islands. The region is often called the South Sea.

PNG has been a member of the Commonwealth of Nations since independence (having become an independent state since 1975). The official head of state is Elizabeth II, but not as a British queen, but as queen of PNG. The position is represented in the country by a general governor. Here's a surprising fact about PNG: its nearly six million inhabitants speak about 800 different languages.

Just a few metres from the beach, the reef walls fall steeply into the ocean depths at many points along the coast. The waters here generally reach considerable depths close to the coastline.

Diving in PNG means entering a coral and fish paradise, with extreme contrasts from shallow lagoons and atolls to steep black walls, from coral gardens to World War Two wrecks. The underwater realm has managed to remain untouched and is suitable for diving all year round. Resorts, dive centres and liveaboards offer attractive packages for every budget.

With 16,000 kilometres of coastline and 52,000 square kilometres of reef, divers won't need to fear having to jostle with crowds. The dive companies place great importance on providing personalised services and a safe, relaxing environment.

The astonishing marine biodiversity of the waters is caused by the different ocean currents of the Bismarck, Solomon and Coral Seas, which of all converge here.

The water temperature is 24 to 30 degrees Celsius, and the visibility is 10 to 40 metres. Conditions conducive for diving prevail during the dry season from May to October.

Among the best diving locations are found at Milne Bay, Kimbe Bay and Kavieng.

Several wrecks, mainly from World War Two, are spread out on the sea floor. Be it planes, ships or submarines, many are still in very good condition, and have become artificial reefs.

Diving in Papua New Guinea is particularly attractive as the dive sites are near the coast and can be reached using small speedboats in a short period of time.