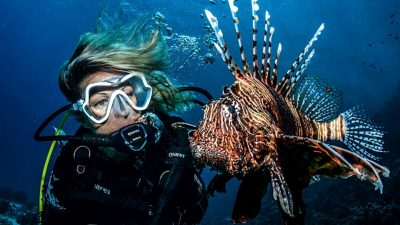 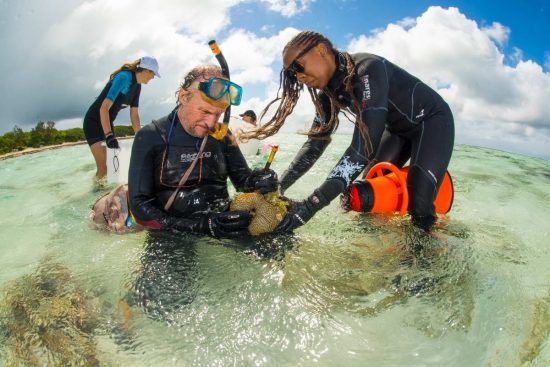 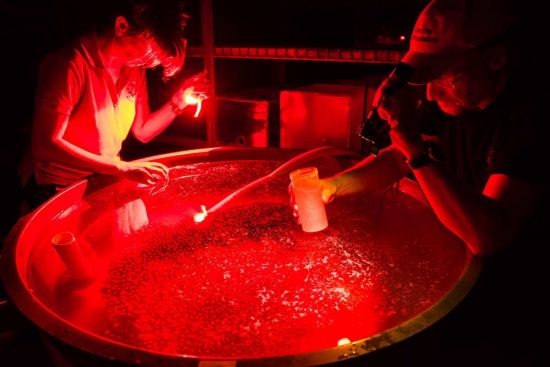 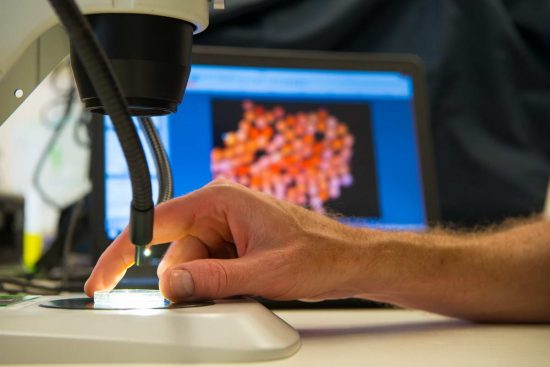 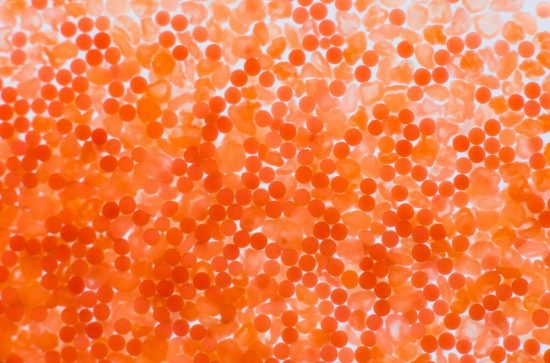 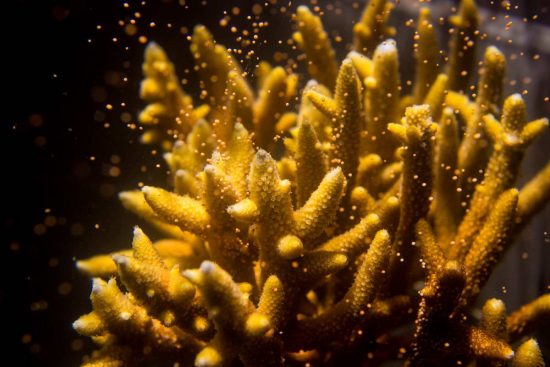 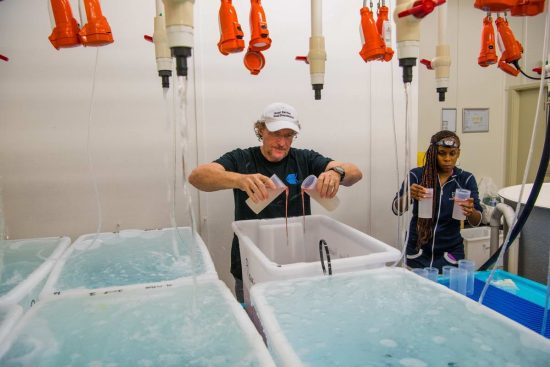 The scientist who co-discovered the phenomenon of "sex on the reef - the mass spawning of corals" about 30 years ago is leading the project, which aims to accelerate the regrowth of corals.

“This is the first project of its kind on the Great Barrier Reef to successfully re-establish a population of juvenile corals from larvae settling directly on the reef,“ said Professor Peter Harrison of Southern Cross University, senior researcher of the project.

The pilot study was conducted off Heron Island. The success of this new method does not apply just to the Great Barrier Reef. “We can start to restore and repair damaged coral populations where the natural supply of coral larvae has been compromised,” said Harrison.

At the end of 2016, the researchers collected large quantities of coral eggs off Heron Island in the southern part of the Great Barrier Reef and subsequently hatched them. They then attached the  larvae to the damaged areas of the coral reef. After eight months, the researchers returned to find that the juvenile corals had survived and grown under the protection of the mesh tents.

According to Harrison, this larval restoration approach is a new method of coral propagation. The conventional method, called coral gardening, involves cutting offshoots of healthy corals and attaching these branches to the reef or artificial structures on the reef, in the hopes that they grow. “Coral gardening is the most widely used technique in other reef regions but we know it is expensive and often doesn't work very well and sometimes it fails completely,” said Harrison.

Despite their success, the researchers point out that it is more important to address the main causes of coral reef decline: climate change, pollution, and reef infestations such as the crown-of-thorns starfish.