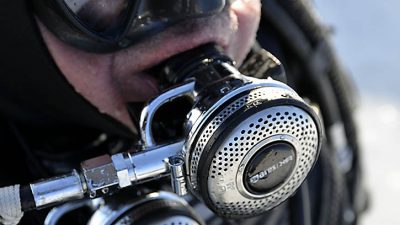 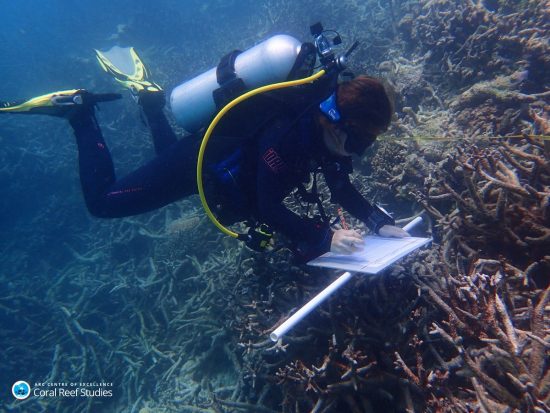 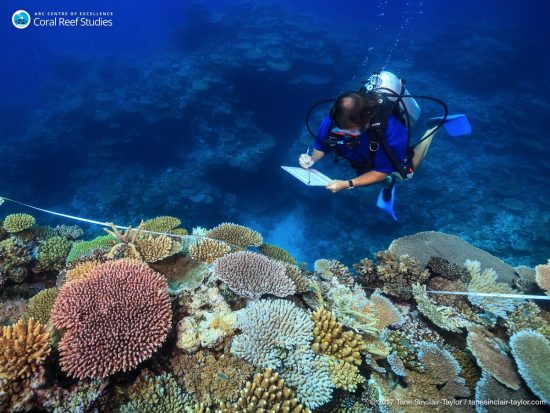 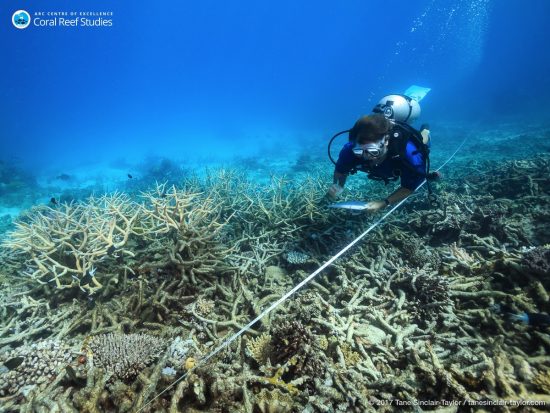 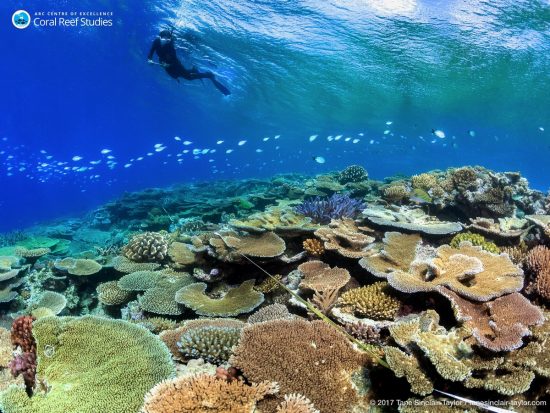 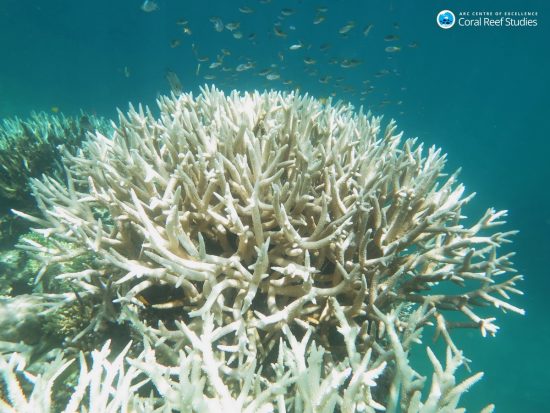 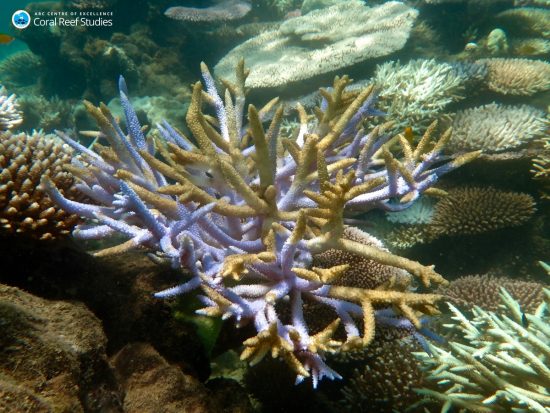 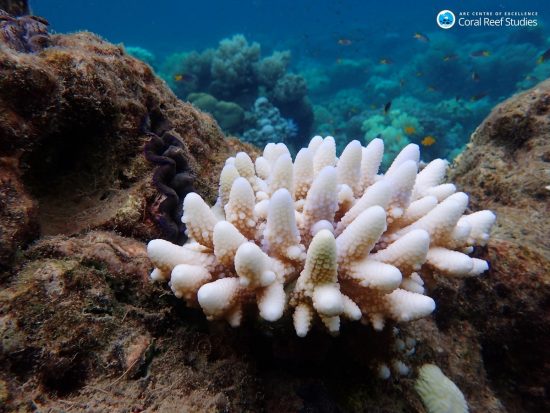 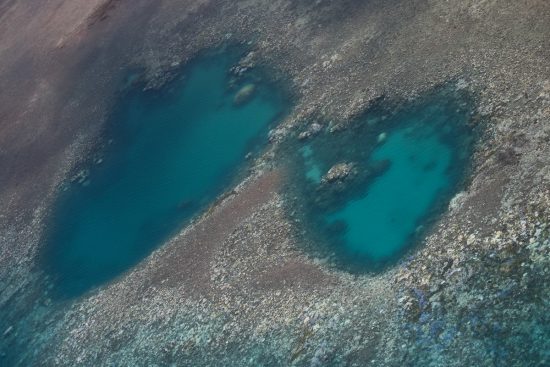 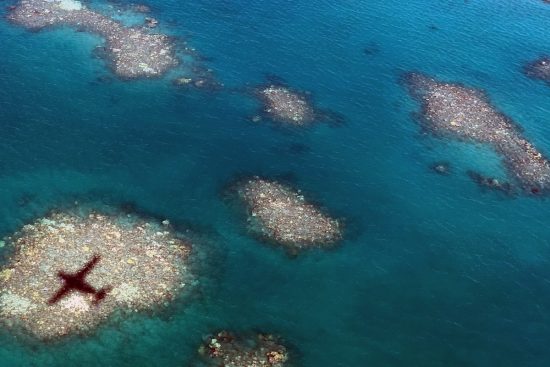 Aerial and underwater surveys to be conducted

As coral bleaching strikes the Great Barrier Reef for the second year
in a row, coral researchers are mobilising to conduct aerial and
underwater surveys at the Reef and elsewhere in Australia to assess the
situation. This incidentally coincides with a new study in the Nature
journal that warned that the Reef's resilience was swiftly fading.

Scientists and Reef managers from ten research institutions in
Australia – representing the National Coral Bleaching Taskforce – have
made their way back to the Reef just a year after the worst coral
bleaching event on record in 2016 (see article).
For the next few weeks, they will conduct aerial and underwater surveys
to investigate the extent of this summer's damage compared to that of
the previous summer.


“We’re hoping that the next two to
three weeks will cool off quickly, and this year’s bleaching won’t be
anything like last year. The severity of the 2016 bleaching was off the
chart,” explained lead author and Taskforce convener, Professor Terry Hughes,  from ARC Centre of Excellence for Coral Reef Studies. “It
was the third major bleaching to affect the Great Barrier Reef,
following earlier heatwaves in 1998 and 2002. Now we’re gearing up to
study a potential number four.”

“We have now assessed whether past
exposure to bleaching in 1998 and 2002 made reefs any more tolerant in
2016. Sadly, we found no evidence that past bleaching makes the corals
any tougher,” said Professor Hughes.


In the long term, safeguarding reefs from fishing and improving the
water quality are likely to aid the recovery of bleached reefs.
However, the study also shows that such measures had no impact to the
extent of bleaching during the extreme heatwave in 2016.


Co-author Dr Janice Lough, Senior Principal Research Scientist at the Australian Institute of Marine Science, said, “Average
sea-surface temperatures for the Australian summer 2016 were the
highest ever recorded on the Great Barrier Reef. In each of the three
events since 1998, the pattern of bleaching matches exactly where the
warmest water was each year. That allows us to predict when and where
bleaching is likely to occur this year.”

Global warming is the Reef's number one threat. According to co-author
Dr David Wachenfeld from the Great Barrier Reef Marine Park Authority,
last year's bleaching strongly reinforces the urgent need to limit
climate change, as agreed to by world leaders in the Paris Agreement,
and to fully implement the Reef 2050 Plan to boost the Reef’s
resilience.


“It broke my heart to see so many corals die in the northern reefs in 2016,” said Professor Hughes, who led the expansive aerial surveys. “Due
to global warming, it is only a matter of time before we have to
experience more of these bleaching. A fourth event after only one year
is a severe blow to the reef.”

Further information
Link to the study 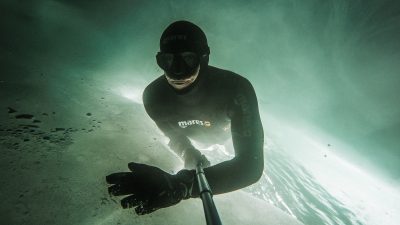