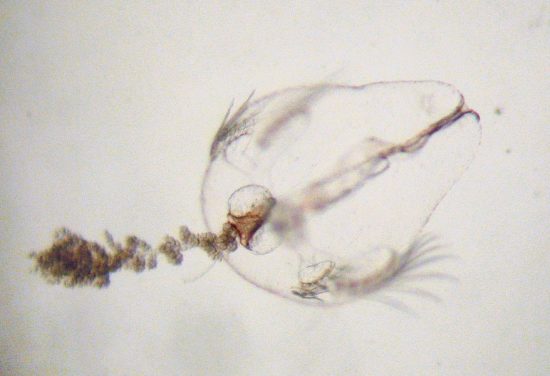 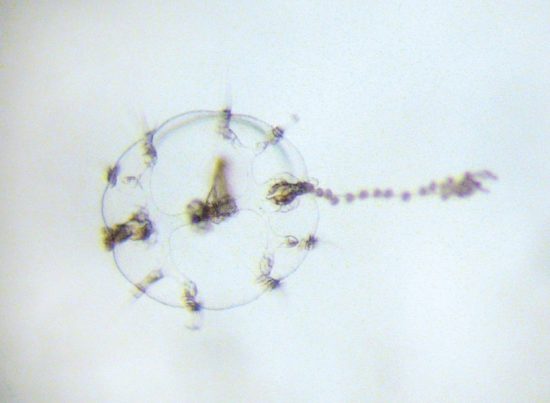 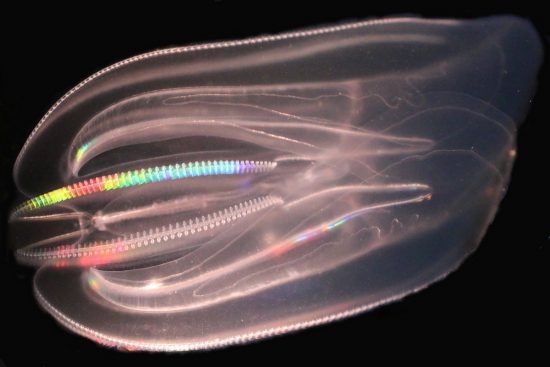 Losing a body part is almost always an irreversible situation for humans – we cannot grow it back. Many animals, on the other hand, are not only able to heal their own wounds but some can even replace entire limbs. For the first time, biologists from the GEOMAR Helmholtz Center for Ocean Research Kiel are able to put into action two completely different self-healing processes on the ctenophora, depending on the environmental conditions.

During their childhood, most people have probably watched in fascination as an earthworm that had been cut in half manages to survive its severe wound. For people, the loss of limbs can only be remedied – if at all possible – through an elaborate surgical operation. In the animal kingdom, however, there are numerous examples of amazing self-healing powers, especially in invertebrates. How their bodies function genetically and biochemically is one of the most exciting questions in developmental biology and medicine.

A team of biologists from GEOMAR, Norwegian University of Technology (NTNU) and University of Florida has now been able to demonstrate that the method of self-healing can be changed, depending on the environmental conditions, at least in the case of the comb jellyfish Mnemiopsis leidyi. Their study has been published in the international journal Scientific Reports. "The ctenophora is particularly interesting in this type of investigation because, historically speaking, it has a key position in multicellular organisms and can thus reveal much about cell development," said lead author Katharina Bading.

Ctenophora and their larvae can suffer serious injuries due to different reasons: For example, mechanical stress in rough seas or even predators. Depending on the season and environment, the jellyfish has to regenerate in an environment with either many or a few nutrients. "Whether and how the jellyfish react to these differences was our question," said co-author Dr. Jamileh Javidpour from GEOMAR, head of the working group.

Larvae living in an environment rich in nutrients were able to completely restore their bodies. Although larvae in environments not richt in nutrients survived, they were also able to heal their injuries but were unable to fully regenerate their bodies. "Apparently, the comb jellyfish larvae are able to activate two fundamentally different regeneration processes, depending on the external circumstances," said Dr. Javidpour. "If the circumstances are not good enough for a complete cure, then at least it can save their own survival with a simpler process."

The discovery is exciting for the Kiel researchers, because they deal with the journeys and successes of invasive species. The American crab jellyfish was most likely introduced in the ballast water of ships from North America travelling to the Black Sea and to the Baltic Sea. “In the pumping operations, the jellyfish are mechanically heavily stressed. A flexible self-regenerating process can be an advantage. However, this aspect has hardly been considered so far,” said Bading.

“Apart from that, the discovery is fundamentally interesting in terms of how self-regenerating traits work in nature, and whether we can ultimately learn something from it for human medicine,” Dr. Javidpour added.

ปั้มไลค์ on Jul 21st 2020
Like!! Thank you for publishing this awesome article. 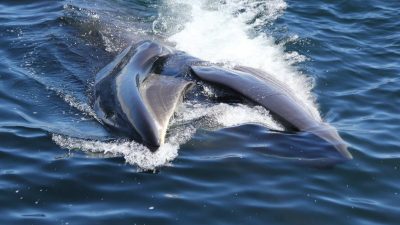