The locomotives of the Thistlegorm 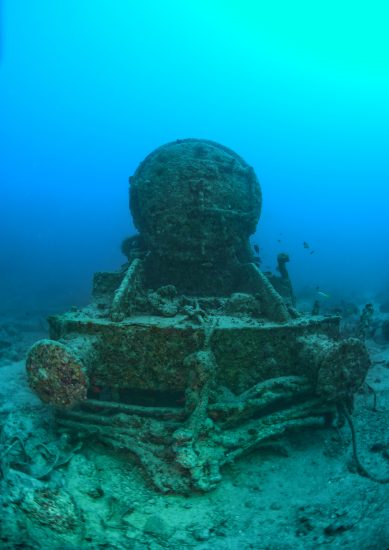 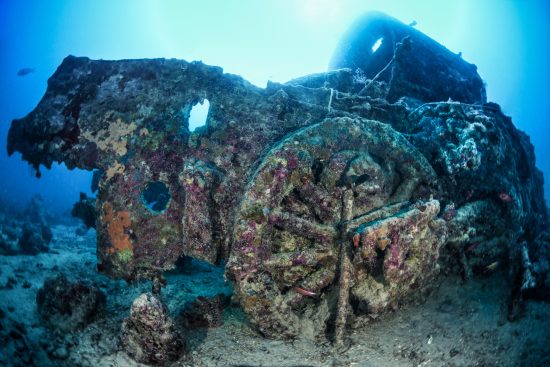 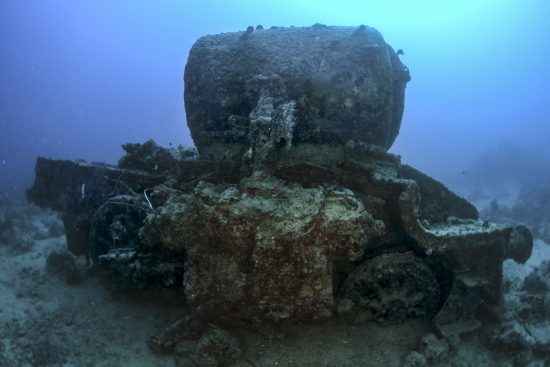 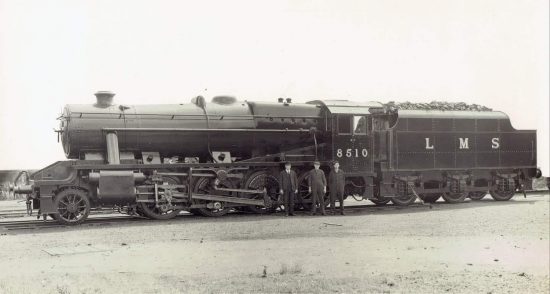 The Thistlegorm is undoubtedly one of the most famous wrecks in the world. Many books and newspaper articles have been written about it, films have been made about it, and it eternally inspires underwater photographers.


Many details are known about its mission, construction and discovery as well as its dramatic sinking, but what caught our attention this time was its specific load. It is known to have transported equipment for British troops who fought under Field Marshal Bernard Montgomery on the North African Front during World War II. Among various interesting objects, two locomotives were found on board. Fate made sure that despite the extremely powerful explosion caused by a direct hit to the ammunition depot, both locomotives flew from the deck of the Thistlegorm and hit the bottom of the sea on their wheels. Both of them stand as if ready to continue their journey at any moment.

These locomotives are the once very popular 'Stanier 8F' models, constructed by inventor Sir William Stanier in 1933. The weight of the trains was almost 127 tonnes and the length 19.2 meters. The water tank had a capacity of 19 tonnes, and they had space to carry 9 tonnes of coal. With a power of 1620 HP, they could reach a speed of 65km/h; however, these ended their journey at the bottom of the sea. The explosion was so strong that these giants were thrown about thirty meters from the ship. In the explosion, both locomotives were heavily damaged, so today only the front parts are recognizable.

Since visibility on the Thistlegorm can vary, as well as currents, the locomotives are not always easy to find. When the current is strong, it is impossible to reach them. When conditions under the surface are good, they become visible. In any case, it is worth dedicating some time on a dive here to see these rare artefacts underwater.

neil conway on May 29th 2022
There were at least 3 water tenders on the Thistlegorm, two are on the ships deck and a third is about 80m off her stern. There is the whole boiler of the port side locomotive, including the throttle arm and one or two driving wheels approximately 60m further off the port side of the ship than the smoke box currently is and roughly inline with it. A friend and I discovered these many years ago and photographed them. There are supposed to be the boiler and other parts of the starboard loco about 100m off the starboard side of the ship, inline with a point half way between the bow and midship. I never got the guide that had seen them to take me. somewhere out there there has to be a fourth water tender.