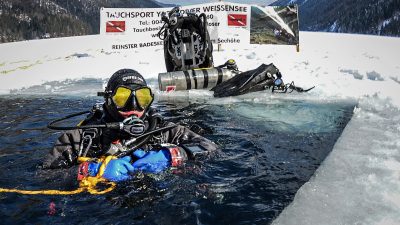 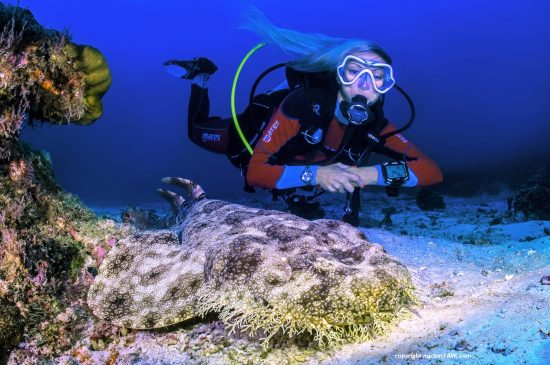 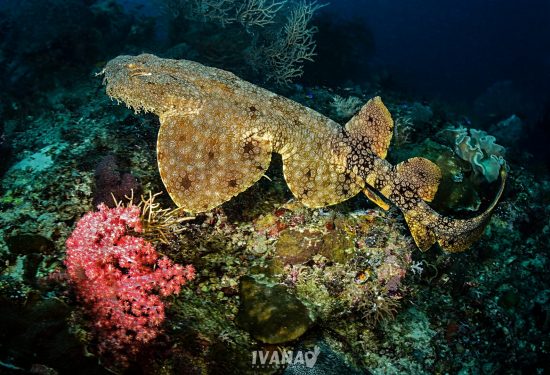 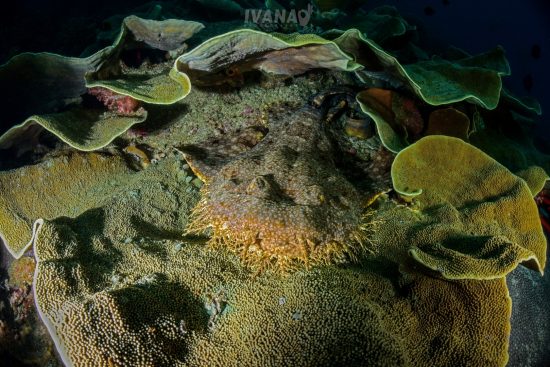 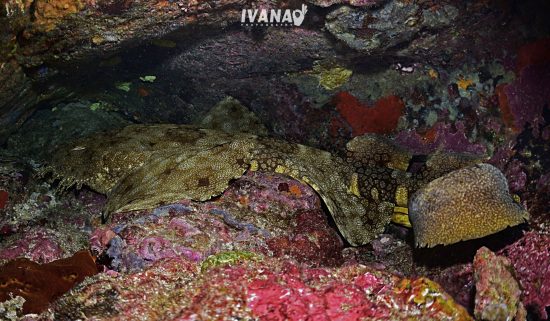 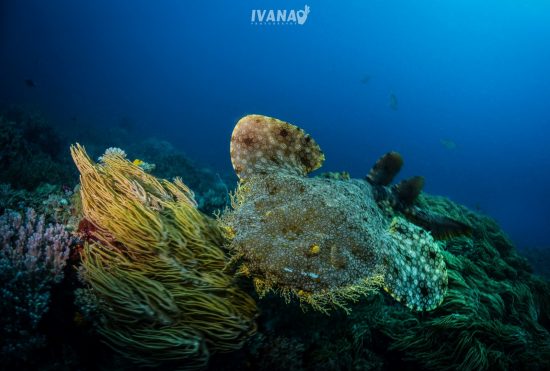 When I first heard the name 'Carpet shark', I thought it was a joke. The name does not sound very complimentary, and I would never believe that a family of sharks (12 species to be exact) could be called just that. The name 'Wobbegong shark' sounds much better and is much more exotic. These unique sharks are mainly found in Australian and Indonesian waters, although the Japanese wobbegong, as the name suggests, can be seen off the coast of Japan.


Their name means 'shabby beard' and comes from the barbells surrounding their noses and also around their eyes and mouth. Their scientific name Orectolobidae means 'stretched out lobe', and their unique colouring, a combination of green and brown patches, makes them look very different. They use this pattern to blend their flattened bodies with the sediment, making them almost invisible to all possible predators but also to unexpecting prey. The barbells work as lures and sometimes move, imitating the movement of a fish.

Even though their body shape is shark-like, their sticking out “whiskers” make them unique looking amongst the shark families. These whiskers (barbells) help them to blend with the bottom of the sea where they rest and wait for their prey. They live in shallow waters, hiding under the rocks among coral reefs where they hunt at night, eating mainly invertebrates, but they will also not say 'no' to unsuspecting fish swimming by.

They are not the largest species of shark, with most growing to around 2m long, and some reaching a maximum length of 3m. They are real 'home birds' and do not travel much outside their habitat, hence their name - carpet sharks, sitting on the seabed like a doormat. They are often described as lazy sharks. Passive hunters, they sit and wait until suitable prey swims by then snap quickly to catch it and swallow it whole, or hold it in their mouth until it dies and eat it in pieces with their powerful jaws. The mouth of a carpet shark can handle prey as big as itself.

They are ovoviviparous which means they develop eggs inside, but the female body takes their nourishment from the egg. They hatch inside the female who gives live birth after 10-11 months of pregnancy. They can have between 4 and 18 young (pups) at one time, although a case of 53 pups has been recorded. Measuring approximately 20cm long at birth, they are independent from birth but do stick together for safety. They know by instinct that there is safety in numbers.

Their predators include marine mammals and larger fish, but humans are also quite a threat to them. They are hunted mainly for meat, but other risks to these unusual creatures include bycatch, habitat degradation and recreational fishing. Some people keep wobbegongs as pets in large tanks, or in pools and others use their skin for leather. Nine out of 12 species of carpet sharks have been assessed so far, with four species of the wobbegong sharks classified as near threatened on the IUCN Red List.

With their poor eyesight they use their barbells as a sensory organ, they barely move, unlike other sharks which have to swim continuously in order to not drown. They pump water into their gills using the powerful muscles in their cheeks, and they move more with a crawl than swim. Some have been observed crawling out of the water, to move from one rock pool to another. The lazy nature of the wobbegongs means that they only need to eat twice a week.

They do not attack humans but do not be fooled, they have a powerful bite, and as they camouflage so well, there have been several cases reported of bites to people that have stepped on them by accident.

ปั้มไลค์ on Jul 08th 2020
Like!! I blog frequently and I really thank you for your content. The article has truly peaked my interest. 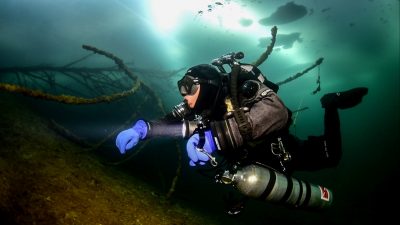