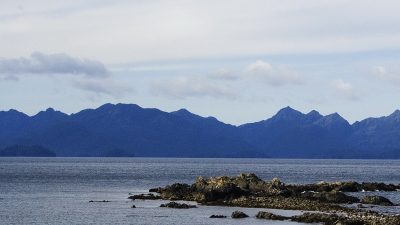 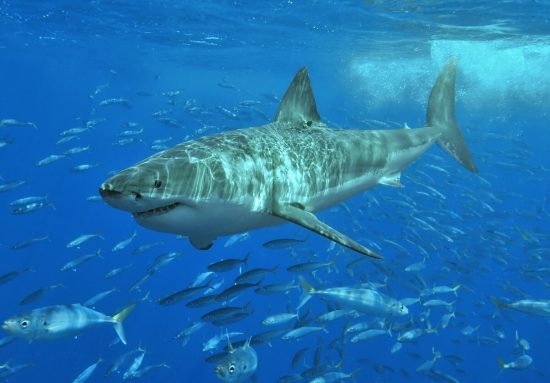 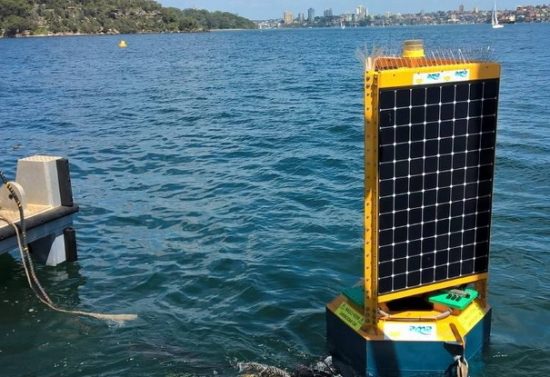 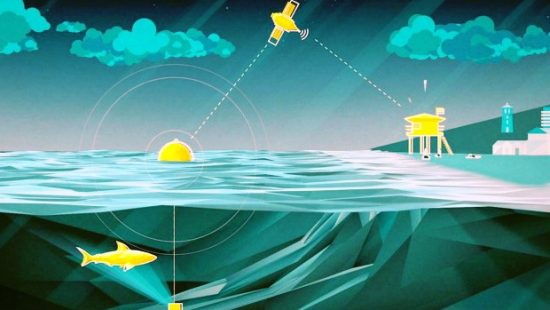 Clever Buoy : How it works 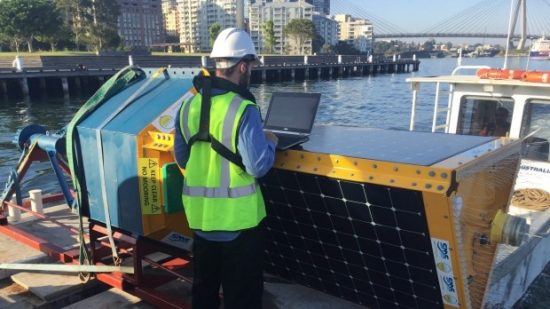 Is Clever Buoy smart enough to spot the sharks?

In light of the recent shark attacks off the North Coast of New South
Wales, Australia, shark-detecting sonar equipment has been set up at a
great white shark nursery off Port Stephens to test a new
shark-detection system.


Called Clever Buoy, it is a breakthrough near-shore shark detection and
warning system designed to be deployed at beaches that have experienced
a number of shark attacks. It uses sonar technology to detect the
shark's distinctive movement patterns and then notify the relevant
authorities via SMS messages.

Last summer, it had undergone a trial at
Bondi Beach which proved to be promising.

During the current trial off Port Stephens, the equipment is being
assessed on its reliability to detect sharks. To do this, six video
cameras have been dropped into the waters to find out whether the
Clever Buoy is able to detect every single shark that swims past, and
also whether the creature identified is indeed a shark (or just a big
fish).

“If it works effectively and reliably, you could deploy a number of
them to cover the beach entrance with sonar beam. The message would go
back to the lifeguards if a shark enters, and they would decide what do
to,

” said Professor William Gladstone from University of Technology,
Sydney. “The buoys could be a much better solution than killing the
sharks with Drum-Lines or Shark Nets.”

A separate trial of the Clevel Buoy will be conducted at Sydney
Aquarium to determine whether it can distinguish between different
shark species, based on their swimming patterns and movement. 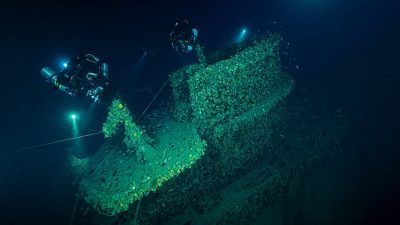