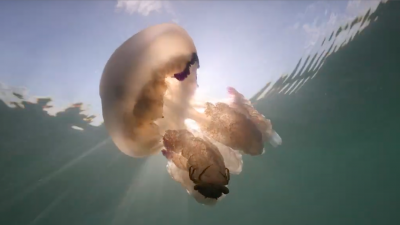 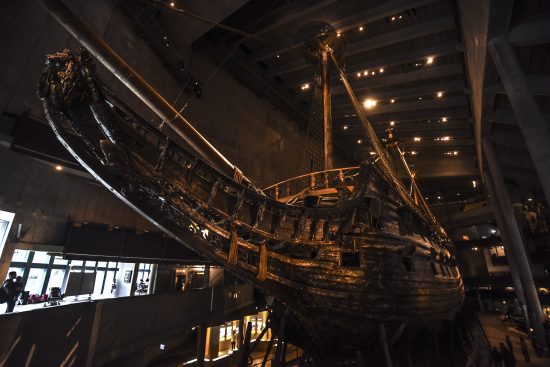 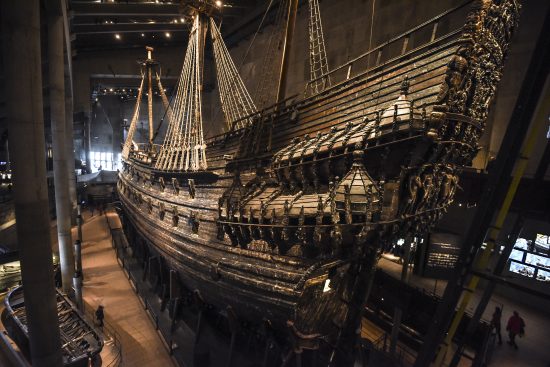 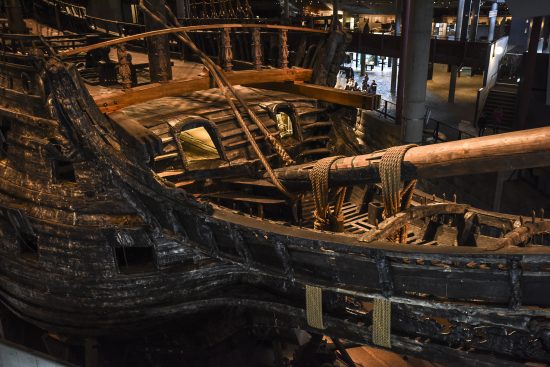 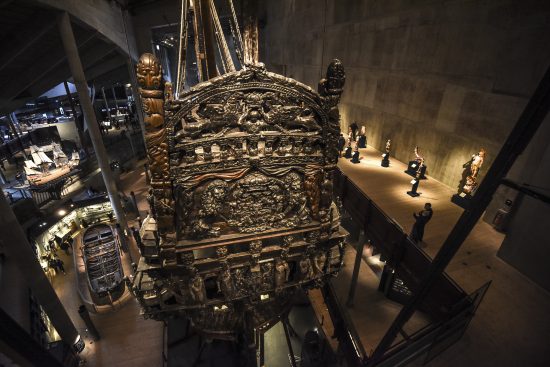 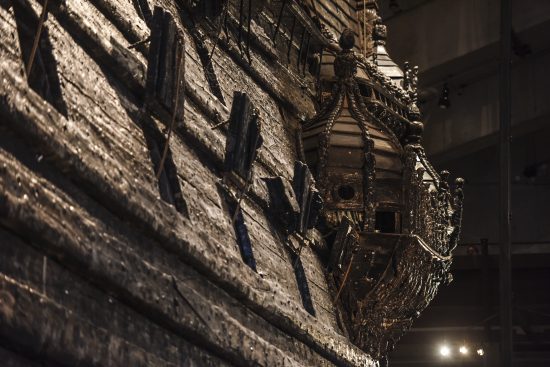 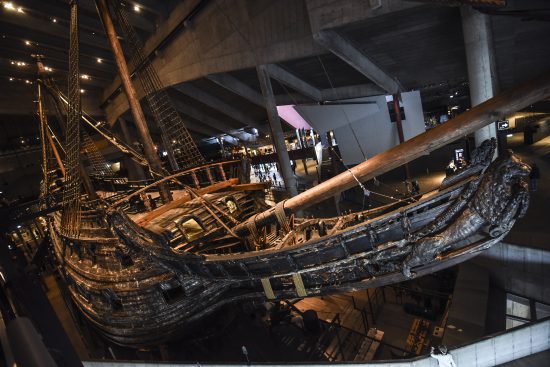 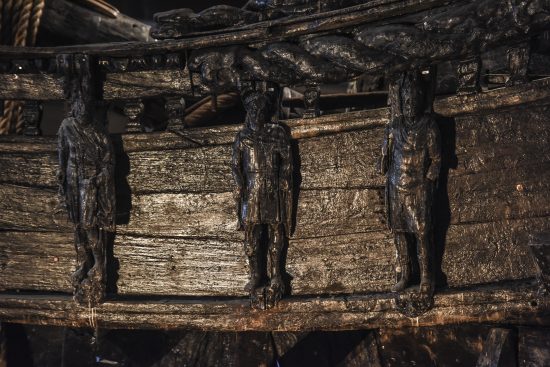 History tells us of many grand endeavours that ended ingloriously. The story of the fate of the royal ship 'Vasa' is well-known, but the story of the very complicated scuba diving work to remove the remains of the ship are less well-known, as is the process of its restoration, which continues to this day.

It all started with the Swedish King Gustavus Adolphus' desire to build a lavish and powerfully armed ship for military interventions against Poland and Lithuania. The ship's splendour and heavy weapons, combined with a high seabed, led to a catastrophe on its very first voyage. Namely, due to aesthetic requirements and the constant addition of bronze cannons, the center of gravity of the ship was disturbed. From historical records, we can see that as early as the stability test, Vasa started to lean to the side and testing had to be stopped, however, King Gustavus ignored the poor test results and the ship was prepared for its official departure on August 10th, 1628.

The destination of its first trip was the naval station of Älvsnabben. Vasa was towed to the south side of the city waterfront where four sails were set. With honourable fire, and thousands of Stockholm citizens gathered, the ship sailed out to sea. The day was calm, with a gentle breeze from the south-west. Near Södermalm, a slightly stronger gust of wind filled the sails and tilted the ship. The crew managed to react and put Vasa back in a balanced position. The voyage continued. However, a dramatic finale began at Tegelviken. A stronger gust of wind tilted the ship so much that the lower gunports plunged below the surface of the water. It was a point of no return, the ship received a large amount of water, completely disturbing its balance. It sank very quickly to a depth of 32 meters, taking with it around 30 people. All this happened just 120 meters from the shore.

Extraction from the Seabed

The first contract to remove the ship from the seabed was made only three days after its sinking. Of course, it was quickly concluded that this would not be an easy job. British Ian Bullmer made the first recorded attempt to do it. On that occasion, he managed to correct the wreck's position, but after that, it fell even deeper into the muddy bottom. Technology at the time was very limited, and unsuccessful attempts were made one after the other.

Attempts from 1663–1665 were particularly interesting. Albrecht Von Treileben and Andreas Peckell, with the help of a diving bell and a team of Swedish-Finnish divers, removed a large amount of weapons from the wreck, mostly rifles. After that, Vasa was left undisturbed until the mid-1950s when amateur underwater archaeologist Anders Franzen located the wreck. Serious extraction planning was then undertaken with the support of the Swedish Navy. After more than 1,300 recorded dives, Vasa finally saw the light of the day again - it had taken 333 years to do so. Dives were performed in conditions of zero visibility. Divers had to dig six tunnels under the wreck for the cables used to lift it. This was the riskiest part of the job, as the muddy tunnels could have collapsed on the divers at any moment. Fortunately, the whole plan was completed without incident.

On April 24,th 1961, exactly 333 years after it sank, the Swedish warship Vasa surfaced once again. It was a great diving endeavour, however, the real battle was yet to come…

After more than three centuries, Vasa was not in as terrible a condition as anticipated. Fortunately for the preservation of the ship, the notorious Teredo navalis ship worm is not present in the Baltic Sea. In warmer seas it quickly destroys sunken, wooden ships.

From 1961 to 1988, the ship was housed in the Wasavarvet shipyard. It was standing on a concrete pontoon, under an improvised building, however, this was not a permanent solution, as the space was not sufficient and hindered restoration work. The Swedish government then decided to build the Vasa Museum which was officially opened in 1990. The main problem was keeping the ship's 600 cubic meters of oak in good condition. For the first 17 years, it was sprayed with polyethylene glycol, followed by a drying period that is still ongoing. The temperature in the museum is always 18-20 degrees Celsius, while the humidity is always 53%. With the development of modern technology, Vasa got a new chance to stay in one piece, but it is certain that the end of this fight is yet to be seen.

Since the museum opened, 32 million people have seen this exhibition, including the writer of these lines. For fans of underwater archeology, the Vasa Museum in Stockholm is something that simply must be seen!

Text and photos by Janez Kranjc.

If you're interested in wreck diving, check out a course from our friends at SSI. 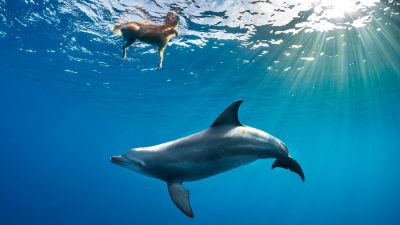