What do whales have to do with homeopathy? 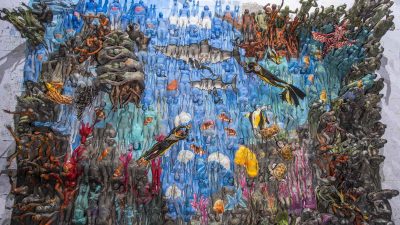 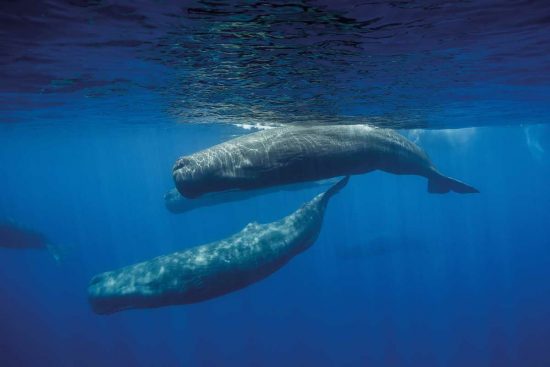 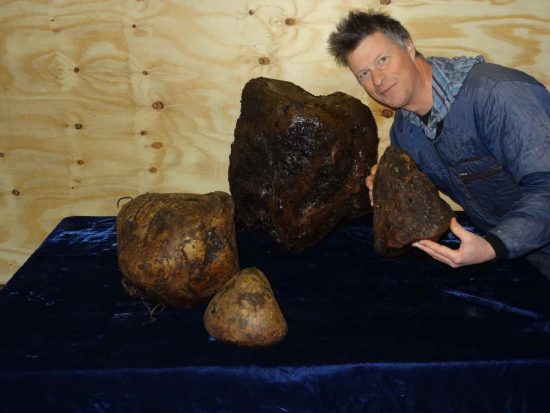 EU prohibits whaling, but not trade in whale products

If we think of sperm whales, we think of Moby Dick, and of whales that dive up to 2,000 meters deep and battle giant squids in the depths of the sea. Never would homeopathy and Chanel No.5 come to mind.

For centuries, ambergris – an extremely rare excretion from sperm whales – has been used in the production of perfumes. In contrast, its use in homeopathy is relatively new.

The ambergris globules are said to help with sleep disorders, depressive moods and a number of other complaints. However, scientific evidence is unavailable to substantiate this.

Although ambergris nowadays does not normally come from whaling, the whale and dolphin protection organization WDC is critical about its use:

"The trade in whale products or their by-products contributes to maintaining the visibility of the whale as consumer goods," said Astrid Fuchs, a whale expert at WDC.

Despite the international whaling ban, thousands of whales are killed every year while the trade in whale products continues to take place.

For whalers, it was a stroke of luck when ambergris was discovered in deceased sperm whales.

Occasionally, people strolling on the beach may come across large accumulations of ambergris at the shore. In 2015, someone on a beach in the UK made headlines when he discovered a lum of ambergris  worth over 100,000 pounds.

Ambergris is formed only in special circumstances in the intestines of the sperm whales. Scientists assume that less than five percent of the animals form a larger quantity of the substance.

When consuming squid, the sperm whale also consumes unusable secondary ingredients that accumulate in its four gastric chambers. Normally, they vomit the indigestible mass regularly. In rare cases, however, it reaches their digestive tract and ambergris is formed. Sperm whales excrete the mass in the ocean, and the amber is solidified by salt and solar radiation before drifts to the beach.

Once found, the precious goods are traded for a large amount of money.

Special ambergris dealers in France pay ten thousand Euros for a kilo of the highly fragrant ambergris, which is then processed to globules or perfumes.


"In EU countries, including Germany, it is currently legal to sell a lump of ambergris found on the beach. Actually, all whale and dolphin species are strictly protected under EU law and international trade in whale products is prohibited. Ambergris is treated differently, however, since the Convention on International Trade in Endangered Species of Wild Fauna and Flora (CITES) treats ambergris as excretion and is therefore a by-product not covered by trade restrictions. The EU supports this definition," Fuchs explained.

Some countries such as Australia have a different position. Here, the import and export of ambergris are prohibited to protect the whales.


Ambergris occurs in various forms, but it is usually a round lump, which can reach an astonishing weight. The largest piece of ambergris found so far washed up in Australia in 1913, and weighed 455 kilograms. Ambergris varies according to black, brown and gray tones, which tend to fade with time.

Have sperm whales ever been killed specifically for ambergris?

In the past, sperm whales were killed mainly for their oil, but the opportunity to obtain ambergris was an additional motivation. A whaler was able to generate a fortune by selling the ambergris of just a single sperm whale, as there was a high demand for it in the perfume industry. 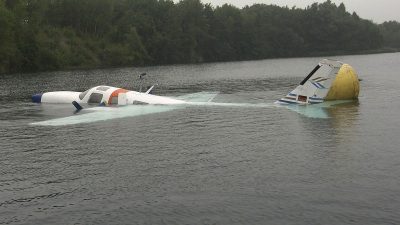