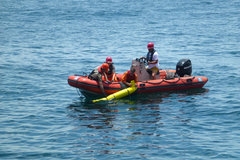 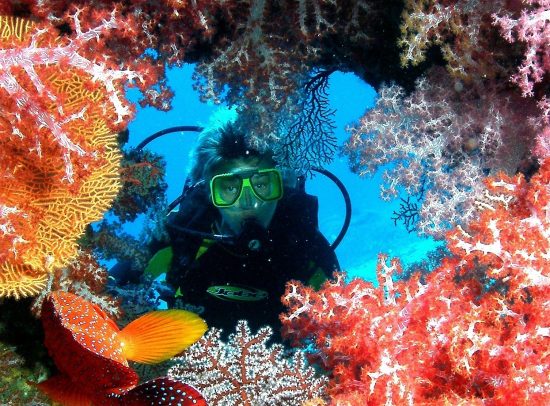 Ten countries have been named as The
World's Ten Best Ethical Destinations for 2016 by Ethical Traveler, a nonprofit
project of the Earth Island Institute. More than half of this year's awardees
are small island states in the Caribbean or South Pacific – ideal destinations
for a dive holiday.

With its headquarters in California,
Ethical Traveler has been researching and observing the political and social
conditions in emerging and developing countries. Every year, it publishes a
list of the ten most forward-thinking countries in the developing world, in the
areas of human rights, social welfare, animal welfare and environmental
protection. Needless to say, the countries must be a travel destination as
well, offering natural beauty, great outdoor activities and opportunities for
interaction with the local people in a meaningful and mutually enriching way.

Cabo Verde Islands
This Atlantic archipelago is known for having lots of fish, including the
larger ones from manta rays and whale sharks right up to humpback whales.

Dominica
Divers taking the plunge at this Caribbean island are treated to a rainbow of
colours underwater, in the form of sponges and crinoids.

Also in the Caribbean, Grenada lures visitors to its shores with shallow coral
gardens and deep pristine reefs. And let's not forget the many species of hard
and soft corals, gorgonians and sponges, as well as its small marine critters,
seahorses, colourful fish and moray eels.

Micronesia (Federated States)
For this island nation in the western part of the Pacific, the most famous
destination must be Yap. The highlight about diving here is the experience of
diving alongside manta rays, which are present all-year round. And let's not
forget the cliff diving as well!

Mongolia
Mongolia isn't exactly a dive destination, but it has set aside almost 15
percent of its land in protected areas, and has one of the lowest unemployment
rates among countries in the list.

Samoa, Tonga and Tuvalu
Although these three South Pacific countries have much to offer underwater, the
dive tourism here is not yet fully developed, and their dive centres are
situated in isolated locations. Additionally, it may be advisable to bring
along your own dive equipment. Nevertheless, the pristine reefs here are a
sight to behold.

Uruguay
Granted that this South American state currently doesn't have an established
infrastructure for diving, with its dive tourism industry still in its infancy,
it has a gem in the form of the Admiral Graf Spee wreck, which was scuttled in
1939. Today, the former armoured battleship lies in just seven feet of water
off the coast of the capital Montevideo.

The selection of a country for the Award
depends on a wide range of factors, including input from citizens, politicians
and tourists, research into the local media, reports by nonprofit organisations
like UNICEF, Reporters Without Borders, etc.

In compiling the annual listing, Ethical
Traveler wants to encourage developing nations to do the right thing, and to
support their efforts at the political, environmental and social level. “While
we acknowledge that no country is perfect, we honour those that strive to build
a better, more sustainable society. Their neighbours can learn and benefit from
their example – and so can we,” said Jeff Greenwald, co-founder and travel
writer. 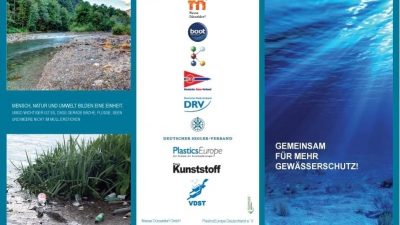