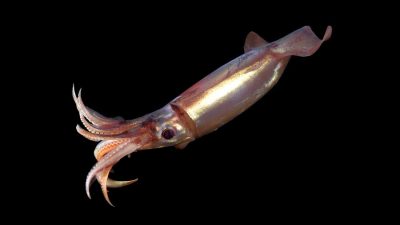 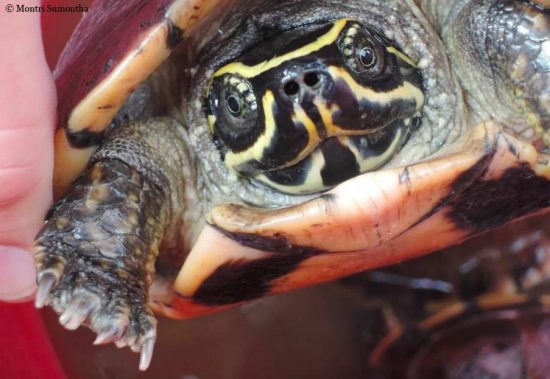 This loach from Cambodia with an elongated body and eye-catching black and brown stripes is another newly discovered species. (c) Myloslav Petrtyl/WWF 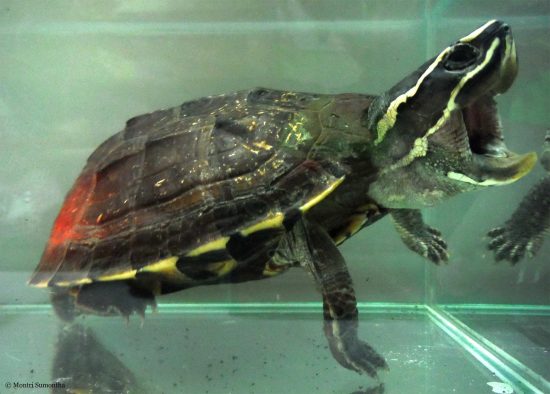 Something new in the East!

A crocodile lizard, a snail-eating turtle, and a bat that looks like a character from a Star Wars movie – these are just three of the 115 species discovered in the Mekong region of Asia last year. The WWF report "Stranger Species" showcases the result of the work of hundreds of scientists from all over the world. Among the new discoveries are eleven amphibians, two fishes, eleven reptiles, 88 plants and three mammals from Cambodia, Laos, Myanmar, Thailand and Vietnam. "On average, two new species were discovered on the Mekong River last year every week, and around 2,500 in the last 20 years. That gives us an idea of the incredible biodiversity we have in the region," said Arnulf Köhncke, wildlife conservation officer at WWF Germany.

The discoveries include a green-brown frog found in the limestone karst mountains of Vietnam, two moles (also discovered in Vietnam), and a loach from Cambodia with an elongated body and prominent stripes. This brings the number of animal and plant species discovered in the region since 1997 to 2,524. Even before we know of their existence, many new species are already being threatened with extinction, according to WWF. Köhncke explained that there is extensive overexploitation of nature in the Mekong: "Since the 1970s, about 1.3 million hectares of forest have been destroyed here each year by illegal logging. At the same time, around 150 hydropower plants are currently being planned, and these will destroy or threaten the habitats of countless aquatic organisms. Many more species could die out before we even know about their existence."

Below are two of the new species:

-    A snail-eating turtle (Malayemys isan) was discovered, not in a river or forest, but in a market in northeastern Thailand. Scientist Montri Sumontha noticed the animals on sale at a market. The shopkeepers said they had caught the turtles in a nearby canal. After extensive research, the turtles turned out to be a new species. Like many turtles in Thailand, they are threatened by the construction of roads, dykes and dams.

-    A loach in Cambodia with an elongated body with prominent black and brown stripes.

Today, 70 percent of mammals found only in the Mekong region are listed as endangered on the IUCN Red List of Threatened Species, including the iconic tiger and Asian elephant. To prevent a further decline in biodiversity, the WWF calls for biologically valuable areas in the Mekong to be protected on a cross-border and permanent basis, and for the sustainable use of natural resources by the local people. Having a healthy and intact ecosystem will also benefit the local population. For example, many of the proposed dams would not only threaten biodiversity, but also severely endanger the food security of people, most of whom depend on fishing for their livelihood.

ปั้มไลค์ on Jul 20th 2020
Like!! I blog frequently and I really thank you for your content. The article has truly peaked my interest. 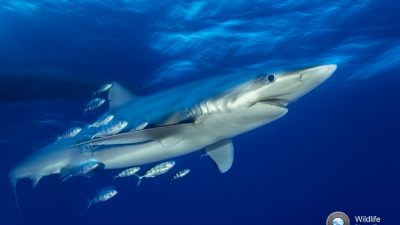