Cuttlefish: underestimated players in the ocean 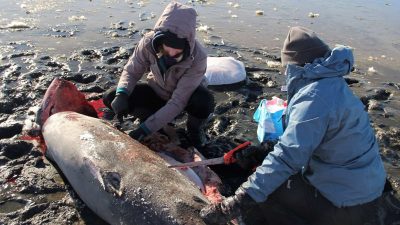 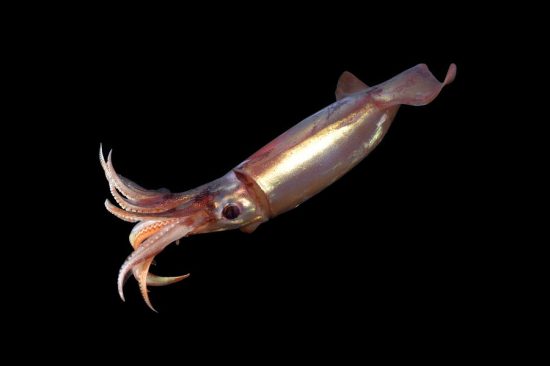 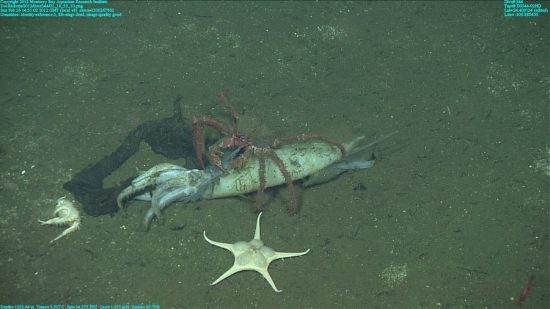 Squid are marine creatures with fascinating biological properties. Some species can produce light, while others are very fast swimmers. They have extraordinary eyesight and live everywhere – from shallow reefs to the deep sea. However, the knowledge about their way of life and their role in the ocean system remains very fragmented. Now, two new studies show the importance of the squid as predators and "carbon transporters".

In past centuries, sailors saw the squid as sea monsters and feared them. Today, science is fascinated by their intelligence and physical abilities. The squid and octopus have always attracted people's attention. However, surprisingly little is known about most squid species and their way of life, especially for those species that live in the open ocean.

Researchers from the GEOMAR Helmholtz Center for Ocean Research Kiel and the Kiel Cluster of Excellence "The Future Ocean" have now published two studies that reveal new details on the squid’s role in different parts of the ocean system. In a paper to the journal PLOS ONE, biologists first examine in detail the dietary habits of the oceanic squid Sthenoteuthis pteropus in the tropical Atlantic Ocean. The second study, published in the Proceedings of the Royal Society B, deals with the function of the Pacific cuttlefish as carriers of carbon to the deep seabed.

"Both studies provide strong evidence that squid play important roles in the oceanic ecosystem at various stages of their lives," said Dr Henk-Jan Hoving from GEOMAR, who was involved in both studies.

In order to find out more about the function of Sthenotheutis pteropus in the tropical Atlantic food web, the researchers caught 129 specimens of this species during three expeditions in 2015. They then examined the contents of their stomachs and analysed stable isotope ratios in the muscle tissue and Gladius, a pen-like structure of the cuttlefish. The latter gave the researchers further insight about the location and habits of prey consumption.

As a result, the team was able to show that the animals had a very flexible prey spectrum, ranging from shellfish and fish to cannibalism. "Against the background of the new findings, Sthenotheutis pteropus should be considered as an important predator in the food web of the tropical Atlantic," said GEOMAR biologist Veronique Merten, first author of the PLOS ONE study.

The second study is based on 80 dives using the Doc Ricketts remotely operated vehicle (ROV) underwater robot from the Monterey Bay Aquarium Research Institute (MBARI) in the Gulf of California. During eleven of these dives, scientists first discovered "octopus cemeteries" on the ocean floor. "In the dead and sinking squid bodies, of course, much carbon is contained, which is subsequently taken from the upper layers of water and fed to the deep-sea communities," explained Hoving, who was involved in the expeditions.

In the past, calculations on the effectiveness of the biological carbon pump considered mainly dead plankton organisms, organic particles and whale shells. More recently, other organisms such as jellyfish, which sink to the depths after their deaths, have been added. "Cuttlefish have so far lacked corresponding model calculations, although populations of many species produce large biomass. They often grow very fast, continue to grow and die immediately after mating. The seabed could therefore be regularly covered with large amounts of dead squid in some regions. But how this contributes to the supply of carbon still needs further investigation," said Hoving.

The importance of the squid could increase in the future. "In some regions, the population of their main competitors, such as predatory fish, continues to decline due to intense fishing. This has led to a regional increase in stocks of opportunistic and fast-growing squid. So we should look more closely at the life cycles and biology of cuttlefish, especially in the deep sea, to better understand their importance to the ocean system," Hoving concluded. 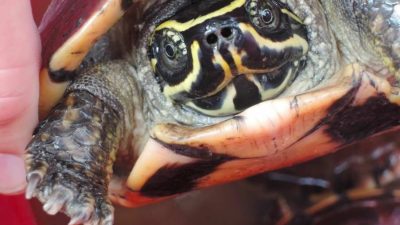