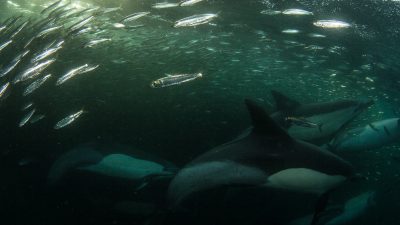 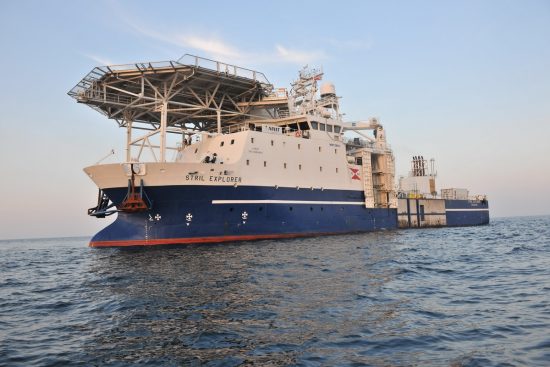 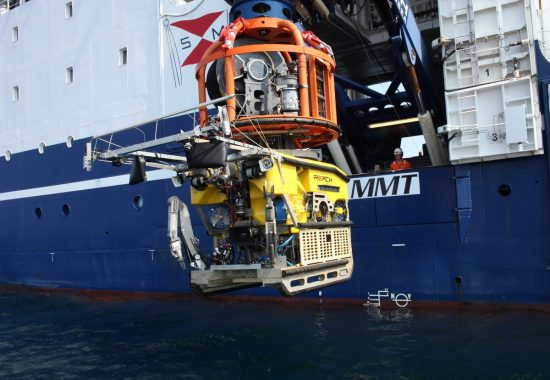 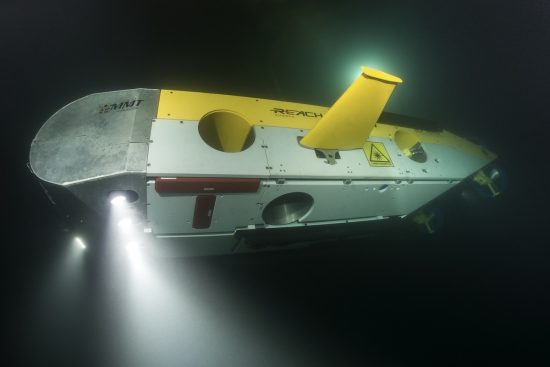 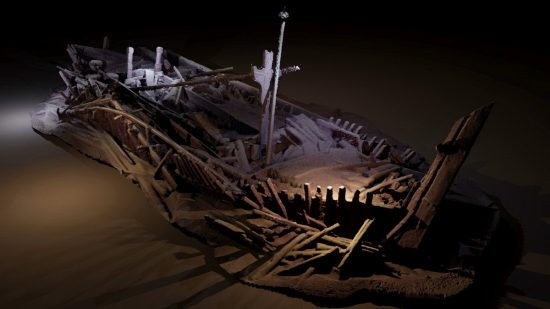 Photogrammetric model of a shipwreck from the Ottoman period. (c) Rodrigo Pacheco-Ruiz 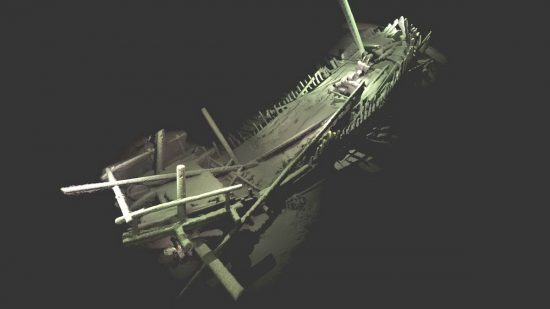 Photogrammetric model of a shipwreck from the Medieval period. (c) Rodrigo Pacheco-Ruiz 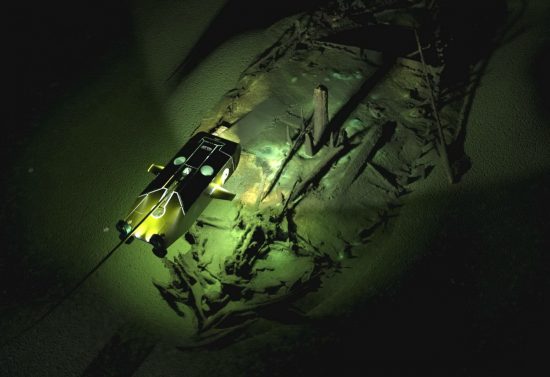 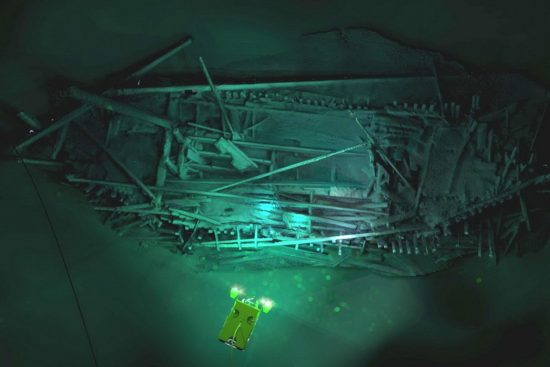 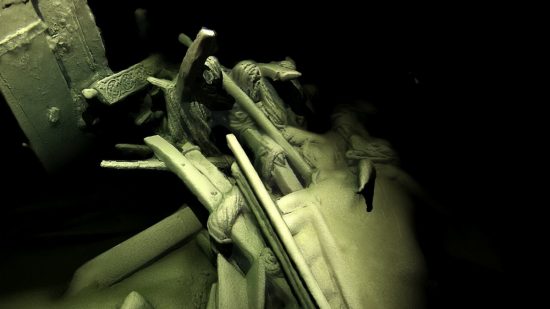 Largest expedition of this kind in Black Sea

An international expedition mapping the submerged ancient landscapes at
the Bulgarian coast of the Black Sea has been making astounding
discoveries.


The largest expedition to date of this kind, the team of researchers is
led by University of Southampton’s Centre for Maritime Archaeology
(CMA) and funded by the Expedition and Education Foundation (EEF), a
charitable organisation for marine research. They are seeking answers
that would shed light on the areas past when the water levels rose
following the Ice Age thousands of years ago.

According to Professor Jon Adams, CMA’s Founding Director and Principal
Investigator on the Black Sea Maritime Archaeology Project (Black Sea
MAP), “We’re endeavouring to answer some hotly-debated questions about
when the water level rose, how rapidly it did so and what effects it
had on human populations living along this stretch of the Bulgarian
coast of the Black Sea.”


The main focus of the project is to conduct geophysical surveys to
detect former land surfaces buried beneath the seabed, to extract core
samples so as to characterise and date them, and to create a
palaeo-environmental reconstruction of Black Sea prehistory.

The research team is based on board the Stril Explorer, an offshore
vessel carrying some of the world’s most advanced underwater survey
systems.

Beneath the waves, two Remotely Operated Vehicles (ROVs) are
put to work. One of them is optimised for high-resolution 3D
photogrammetry and video. The other ROV, called “Surveyor Interceptor”,
can move at four times the speed of conventional ROVs and is equipped
with a suite of geophysical instrumentation, including lights,
high-definition cameras and a laser scanner.

Over the course of the expedition, the team also discovered more than
40 shipwrecks, including some from the Ottoman and Byzantine Empires.


Describing the wrecks as a “complete bonus”, Professor Adams added that
they were “astonishingly preserved due to the anoxic conditions of the
Black Sea below 150 metres.”


Many of these wrecks provide the first views of ship types known only
from historical sources, and had never been seen before. They also
provide a glimpse into the maritime interconnectivity of Black Sea
coastal communities and the ways of life stretching back into
prehistory.

The research team had used the latest 3D recording
techniques for underwater structures to capture images of the wrecks
without disturbing the seabed.

Professor Adams concludes: “Maritime archaeology in the deep sea has
often been a contested domain, but this project, the largest of its
type ever undertaken, demonstrates how effective partnerships between
academia and industry can be, especially when funded by enlightened
bodies such as EEF. 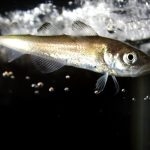