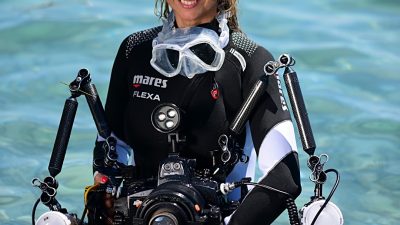 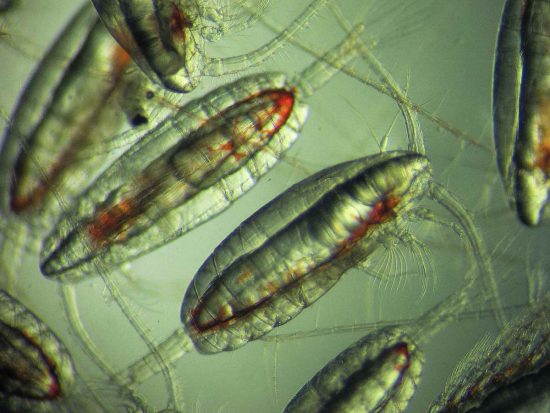 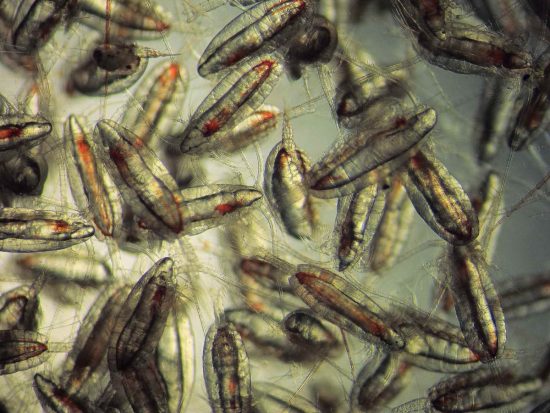 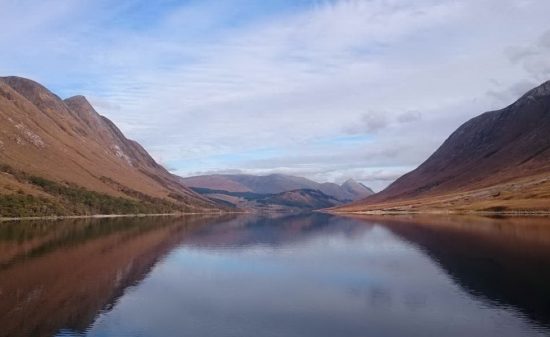 The Calanus finmarchicus is a copepod that packs a big punch. Although just two to four millimetres, this zooplankton’s genetic clock influences the food web in the North Atlantic. This is because its metabolic rhythms and daily vertical migrations, which are independent of external stimuli, determine the movements of its predators. Simply put, wherever the copepods travel, so do their predators.

Every day, the copepod's massive migrations take place, covering several hundred metres. They, together with other plankton species like krill, ascend to the surface to feed on single-celled algae. When dusk falls, they retreat to the safety of the ocean depths. The timing of this migration is designed to thwart predators which require light to hunt.

Although this migration was discovered more than a century ago, scientists still do not know what triggers it, unfailingly, every single day.

A study by researchers at the at the Alfred Wegener Institute, Helmholtz Centre for Polar and Marine Research (AWI) (together with colleagues from the University of Oldenburg and the Scottish Association for Marine Science), may yield the answer.

They discovered that the copepods possess a genetic internal clock with a 24-hour rhythm. “This clock regulates the copepods’ rhythm of metabolic activity as well as their daily vertical migration,” said lead author Sören Häfker.

The internal clock has been found to be independent of ambient lighting conditions, so the copepods' migration remains unaffected in the deep ocean and during long Arctic polar nights.

The results of the study have been published in the journal Current Biology.

“We were amazed to see how precisely the genetic clock maintained its 24-hour rhythm without any external stimuli, and that we found the same rhythm under controlled laboratory conditions as we did in the natural habitat of Loch Etive, Scotland,” said Häfker.

For the research, the team compared the copepods’ daily migration with the rhythm of their internal genetic clock. In the laboratory, they subjected the copepods to a simulated natural day-and-night rhythm, and then left them in complete darkness for several days. During this time, the copepods’ oxygen consumption, vertical migration and the activity levels of various “clock genes” were measured.

Despite being in constant darkness, the vertical migration had proceeded every day as per normal, within one-metre tall tanks. This allowed the researchers to conclude that the migration was regulated by the copepods’ internal clocks.

As the copepod is a major food source for many large marine animals, its daily migrations greatly influence entire ecosystems. However, global warming has caused many species to shift closer to the poles, raising questions on whether the copepods’ internal clocks can adapt to the extreme conditions found there.

“Only if we understand how genetic clocks function and how they affect the life in the oceans, we will be able to predict how marine species will respond to future changes in their environment – for example, due to climate change – and what consequences this will have for marine ecosystems,” said Häfker.

A link to the study 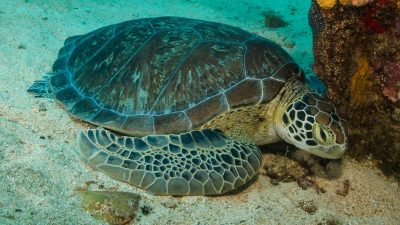