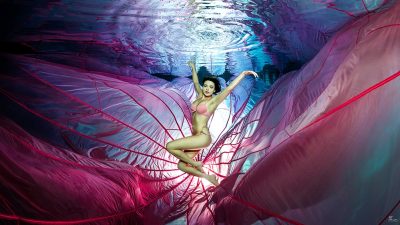 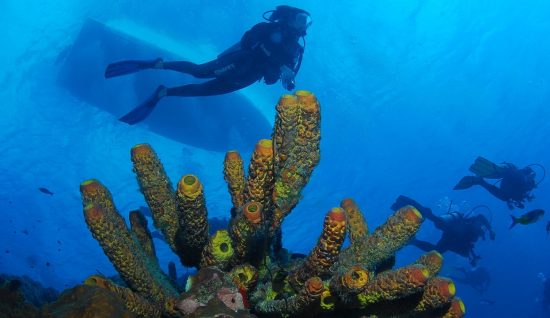 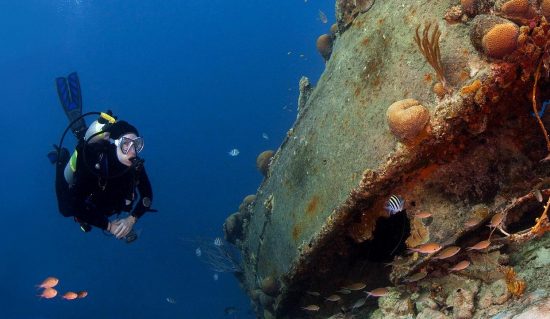 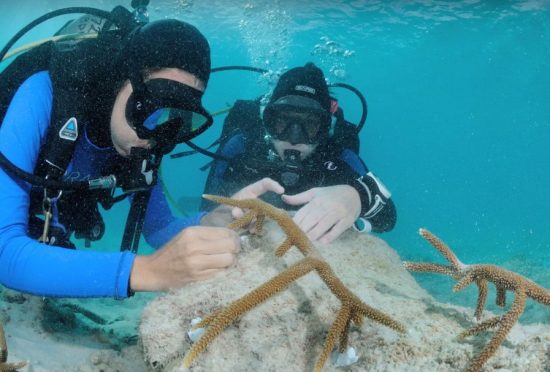 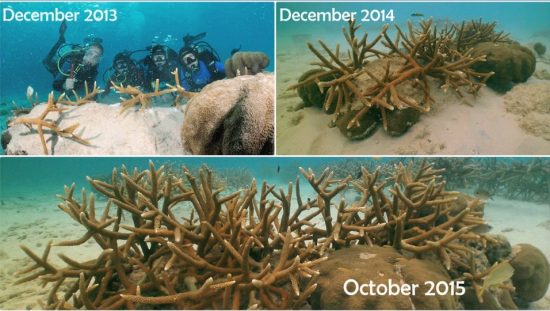 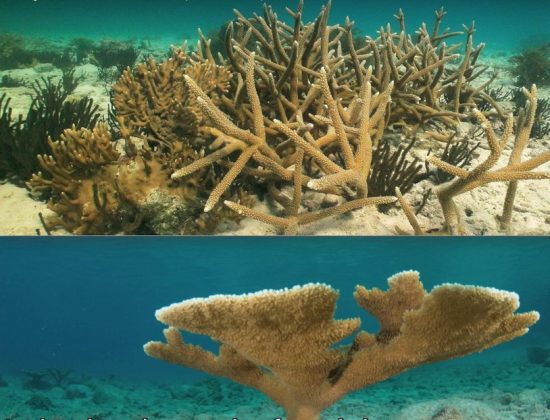 Engaging the diver to protect and restore reefs


For several years, scientists have observed more and more instances of
coral mortality worldwide. The reasons for this are manifold: the El
Nino, rising sea temperatures, overfishing, as well as secondary
factors such as increased algae growth of the shallow areas in the sea.


From the Great Barrier Reef in Australia to the reefs at the Maldives,
Seychelles and Caribbean, evidence of coral bleaching is all over the
globe. In fact, this issue will affect everyone in the world today. The
question is just to what degree.


The reefs at the small Caribbean island of Bonaire are considered one
of the best reefs in the region. Boasting very good visibility, they
are popular among underwater photographers and photographers worldwide.

To ensure that Bonaire continues to be one of the best dive
destinations in the world, the Coral Restoration Foundation Bonaire
(CRFB) was established in 2012. CRF is a non-profit organisation
dedicated to the conservation of elkhorn and staghorn corals, which are
very much under threat here.

The idea of the coral restoration is not new. For more than 30 years,
research and observations of aquarists have shown that corals grow well
under favourable conditions.

An important finding of the research is
that transplanted coral fragemnts is well tolerated by the coral.

The reef restoration process starts with extracting segments from live
corals from a reef. The segments are then planted in a nursery till
they are adult. Then they are transplanted back into the natural
habitat - in this case, the sea. This process is similar to "gardening
technology" and "silviculture",  and uses similar methods.


Since the 1980s, large areas of staghorn and elkhorn corals in the
Caribbean have been destroyed – not just by the rising sea
temperatures, but also due to hurricanes and other factors that often
occur in the region.

Today, some reefs are in ruins. This is where the
CRF and its subsidiary, CRF Bonaire, come in. The NOAA (National
Oceanic and Atmospheric Administration) and NMFS (National Marine
Fisheries Service) have classified the two coral species as
“threatened” under the Endangered Species Act. Currently, there are
three coral nurseries at different dive sites at Bonaire.


Interest in helping coral reefs recover is high amongst divers. Those
who are keen can take the initiative and embark on a dive holiday
during which they learn the basics of coral restoration.

Such a Coral Restoration Adventure Dive can be arranged in Bonaire. In
a half-day workshop, divers learn how to conduct a site survey and
participate in site maintenance activities. The cost of this workshop,
including the dive, is US$65. The extended course, is US$220, it covers
three dives as well as course materials.

Participants learn site
maintenance, as well as how to prepare coral fragments and how to
transplant mature corals onto the reef.


Karibiksport, a German dive tour organiser, passionately supports
sustainable projects like the CRFB. So, if you want to make a
difference during your next dive holiday, check out the two courses at
Karibiksport. 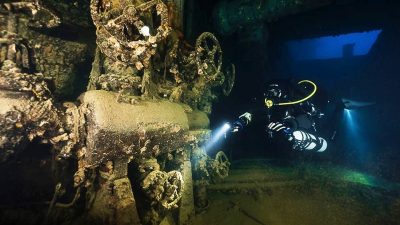