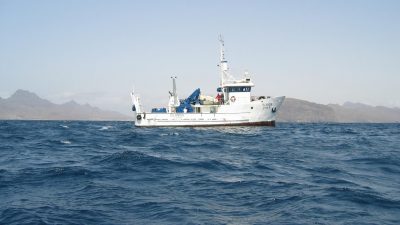 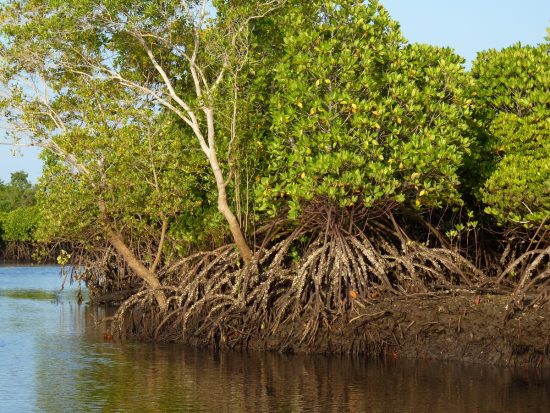 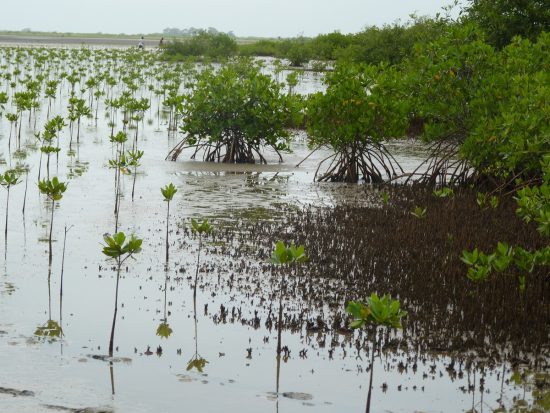 Half of the world's mangroves already destroyed, says WWF on World Mangrove Day

Today, on World Mangrove Day (26 July 2017), the WWF issues a warning about the ongoing loss of mangroves worldwide.

Found on tropical coasts, these salt water-tolerant trees may dwindle away three to five times faster than terrestrial forests.

Since the middle of the 20th century, half of the world's mangroves have been destroyed.

"The extent and speed of global mangrove loss is dramatic. We destroy the 'survivalists' among the trees in record time, to build shrimp farms or rice fields on the banks, to build hotel facilities or to convert mangrove woods to charcoal,” said Julika Tribukait, a marine conservation expert with WWF Germany.

In Southeast Asia, the losses are highest – up to eight percent of mangroves are destroyed annually.

The WWF calls for the mangrove deforestation to be halted immediately and to combine all efforts for its reforestation. "Mangrove protection must no longer be in shadowy existence, because millions of people in coastal regions depend on this species-rich ecosystem. The international community must adopt an action plan for the conservation and reforestation of mangroves,” said Tribukait.

A recently established alliance of global conservation groups has set out an objective of restoring 20% of the world's mangroves by 2030. In addition, WWF Germany also carries out various conservation projects. In Madagascar and Senegal, for instance, it is involved in the preservation and restoration of coastal mangrove areas.

Despite the extreme conditions of salty water, changing water levels due to the tides, and the high temperatures, mangroves are home to hundreds of species. Their root system offers shelter for juvenile fish in shallow waters, while protecting against floods and flooding at the same time.

"Due to the rising sea levels and increasing extreme weather events, mangroves as a natural barrier are indispensable for coastal protection," said Tribukait.

Compared to terrestrial forests, mangrove forests can bind three to five times more carbon dioxide. In fact, the destruction of mangroves is responsible for 10% of global greenhouse gas emissions. 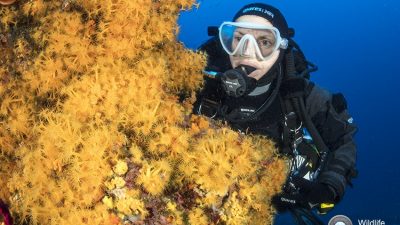