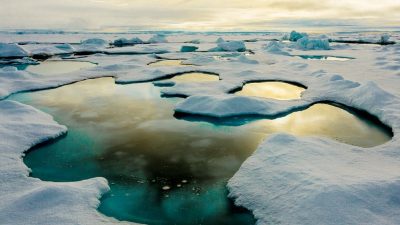 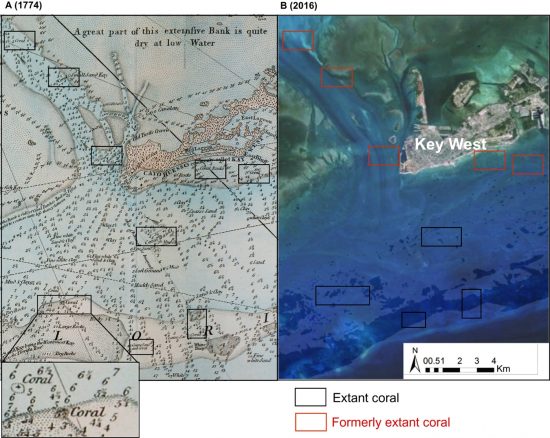 Centuries-old sea nautical charts created by seafarers to avoid collisions with shipwrecks were now evaluated by scientists to investigate the loss of coral reefs off the coast of Florida.
In a new study, researchers from the University of Queensland and the Australian Research Council Center of Excellence in Coral Reef Studies have compared early British sea charts with modern satellite maps. Thus, changes in reefs in the Florida Keys have been apparent over the last 200 years. "We have found that some reefs have completely disappeared," said Professor John Pandolfi of the University of Queensland.

Lead author of the new study is Loren McClenachan from Colby College in Waterville (Maine / USA). He states that more than half of the coral reefs that were listed on the sea charts in the 1770s no longer exist. In some areas, especially close to land, the loss of corals is nearly 90 percent. However, most of the coral reefs that are further offshore have been preserved over the centuries.

The scientists have identified the loss of coral reef habitats in a large geographic area, as opposed to most studies that have so far investigated the loss of living corals only in narrowly defined reef sections.

"We have found that reefs exist in areas that are no longer classified as reef habitats, and the changes are more serious than we have assumed," said Professor Pandolfi.
Co-Author Dr. Benjamin Neal of the Bigelow Laboratory for Ocean Sciences, East Boothbay, Maine, emphasizes the astonishing precision of the old sea charts: "The designers had the best technologies available for their time Lucky for us, they contain a lot of useful ecological information." 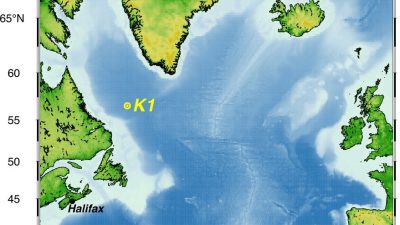