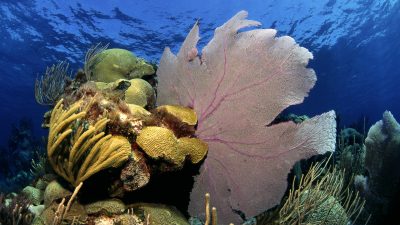 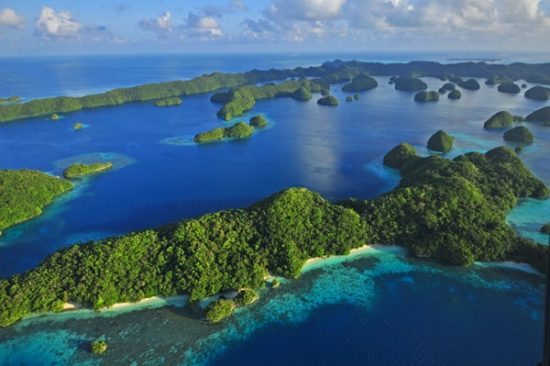 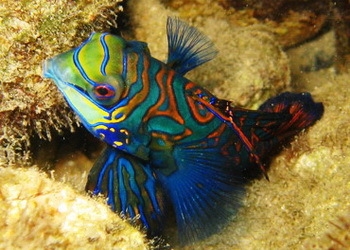 Wrecks, drift drives, with lots of sharks, manta rays and macro life – Palau has everything that divers would wish for, and more. The only downside to this Pacific gem is its distance and secluded location.


Diving in Palau is just fantastic: spectacular drop-offs, numerous predators, swirling fins of barracuda, jackfish and other large fish. The famous Blue Corner offers perhaps one of the finest diving in the world. On almost every dive there, we encounter large fish. For real shark lovers, Shark Alley (also called 'Dexter's Wall') and Blue Corner are a must. These two are the best spots to observe life at the extreme end of the food chain – where you come face to face with stalking sharks and gliding manta rays.

During World War II, the beginning of the end of the Japanese Imperial Army's rule on the island nation of Palau came in the form of Operation Desecrate One, conducted by the US Armed Forces on 30 and 31 March 1944. Today, what remains of the combined sea and air attacks – more than 30 wrecks of auxiliary and merchant ships, and some submarines and seaplanes – lie motionless beneath the water surface. They are found in protected lagoons, collectively known as the "Lost Fleet of the Rock Islands". All the Palau wrecks indeed make it a true paradise for fans of wreck diving. It is here that we also find the largest wreck in Micronesia – the 159m Amatsu Maru. It's an impressive wreck with a massive growth of black corals in the hull.

And For Macro Fans?

Of course, Palau isn't just about sharks, large fish and wrecks. Those keen on macro dives will find lots of fascinating creatures to zero in on, though most of them tend to remain hidden during the region's medium to strong currents.

One of the most beautiful spots for macro photography is situated directly in front of Sam’s Tours Dive centre. Every day, in the late afternoon, mandarin fish emerge from their hiding places, causing many a diver to scurry in their direction. Besides these colourful fishes, divers may also chance upon pipefish, reef fish and giant clams, as well as the occasional sea snake during their dives.

And for adventurous divers who carve the unexpected, be sure to try out blackwater diving, or check out the spawning of the bumphead parrotfish (Bolbometopon muricatum). Stay tuned – we shall cover these two unique experiences in a subsequent edition! 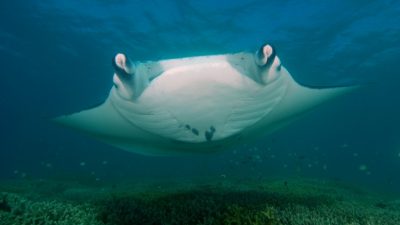