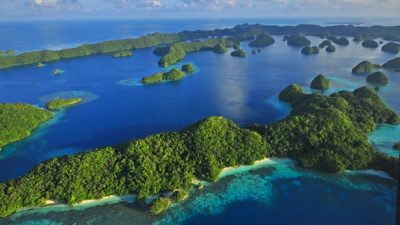 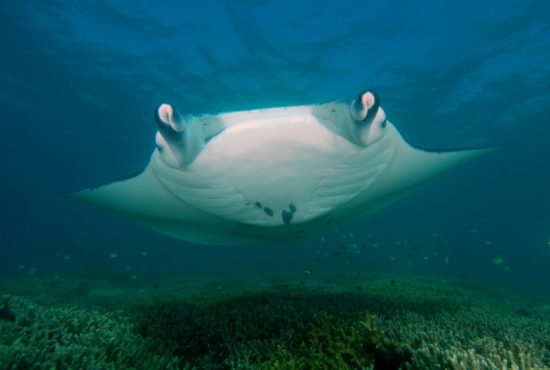 The Art of “Underwater Flight”

The dance of mantas in the ocean certainly leaves no diver unmoved. The
majesty of spotting (and swimming alongside!) eagle rays that are as
huge as raptors is incredible.

Of course, the occasional blue-spotted
stingray on the reef serves as a nice treat as well!

Rays, like sharks, are cartilaginous fishes. Their typical flattened,
disc-shaped body comprises the pectoral fins that are joined to their
head and trunk.

Most are bottom dwellers and often burrow into the
sandy seafloor, leaving only their eyes and respiratory hole above the
ground. In this way, they are both safely camouflaged from their
predators and at the same time lie in wait for prey. They usually move
by undulating their bodies and can even be found in shallow waters.


There are also other ray species like eagle rays and manta rays (also
known as 'devil rays' and ‘mobula rays’) that 'fly' through the waters.

When camouflaged on the seafloor, rays breathe in through the spiracles
on top of their bodies and out through the gills on their abdomen. When
swimming, they practise 'open-mouth breathing'.


For defence, many species carry one or more stings in their tails. When
in danger, the ray moves its tail swiftly, digging it with great force
into the attacker. The poison that is injected into the victim causes
tremendous pain and, in extreme cases, death.

When hunting, mantas move over their prey, preventing any escape.

The
mouth, located at the bottom of the body, then swallows the prey. Other
ray species like the torpedo and electric ray hunt by paralysing or
killing their prey using electric shocks. These electric charges can be
as high as 230 volts and 60 ampere, making them dangerous to divers as
well.

The manta ray is one ray that moves with such grace and elegance, like
no other sea creature. Since 2009, it has become clear that there are
indeed two or even three different species.

1) Reef manta ray (Manta alfredi), with its wingspan up to five metres

2) Giant manta ray (Manta birostris), with its wingspan of seven metres or more; and

3) There is a high possibility of a third species.

Rays are primal sea creatures who appear to have been very successful
to date (as sharks they are cartilaginous fish). The star and uncrowned
king and favourite of divers amongst the rays is certainly the Devil
Ray, the manta ray. 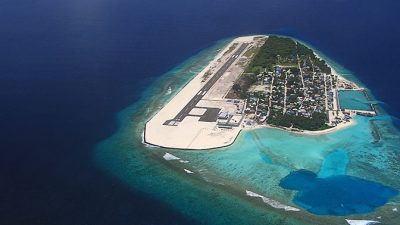