Storm waves from the past hold lessons for future 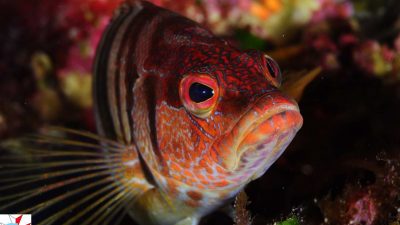 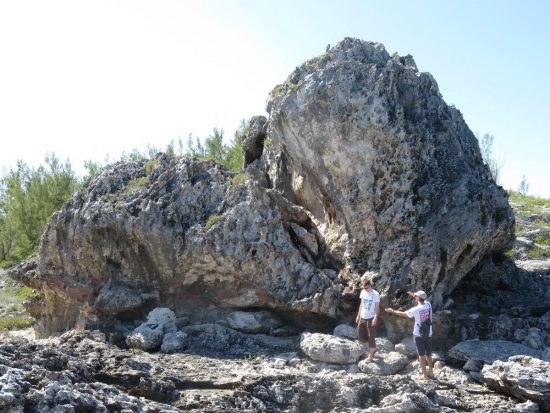 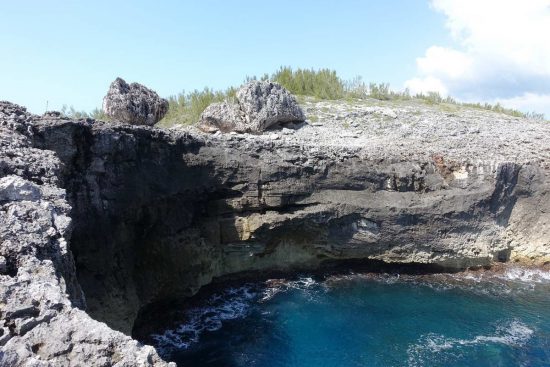 In the Bahamas, tons of boulders have been washed onto the cliffs more than 100,000 years ago. Whether the rocks were actually transported there by prehistoric "super storms" has long been controversial. Dr Alessio Rovere of MARUM (Center for Marine Environmental Sciences at the University of Bremen) and the Leibniz Centre for Tropical Marine Research (ZMT) – and his team have discovered that the strength of today's storms combined with a sea level several metres higher than normal would suffice.

The findings of their study was published in the Proceedings of the National Academy of Sciences journal on 30 October 2017.

Coastal regions worldwide are threatened by climate change and rising sea levels. Warmer climatic conditions can increase the frequency of storms and make flooding more prevalent, forming a growing threat to the population, infrastructure and coastal industries. Therefore, it is important to be able to better predict the extent to which extreme storms will increase in intensity and frequency. For this purpose, climate researchers rely not only on weather observations and model calculations, but they look into the past as well.

Superstorms of the past

The last warm period, between about 128,000 to 116,000 years ago, is often used as a comparison. This was the last period of the earth's history in which the climate was warmer than before the pre-industrial era. The sea level was higher than it is today. It is believed that during this time, the North Atlantic experienced "superstorms" that were stronger than any storm that occurred since records began. On the eastern shores of Bermuda and the Bahamas, various deposits (including huge boulders) testify to previous storm waves that have washed over the land. Dr Rovere and his colleagues have examined these in more detail. “We wanted to know how much energy is required for a storm wave to move such huge boulders from the cliff edge to their present positions, and whether modern storms possess the energy to accomplish this feat,” he said.

On a 15-metre-high cliff on the Bahamian island of Eleuthera sits seven massive boulders, which some studies have suggested have been transported there by superstorms. They are so gigantic that it is unimaginable that these rocks could have been deposited there by waves.

Dr Rovere and his team measured two of the larger boulders, known as ‘Cow’ and ‘Bull’. They estimated the former to weigh 383 tons and the latter to weigh 925 tons. They then inputted the data into their computer model and adjusted the sea level to be up to 15 metres higher than present-day levels.
Using their wave model, the team was able to simulate waves produced in three storms that had struck Eleuthera: the "Perfect Storm" in 1991, Hurricane Andrew in 1992, and Hurricane Sandy in 2012. They then created a scenario within the model with storm waves striking Eleuthera’s cliffs, so as to work out the waves’ height and length, as well as current speed, needed to move the rocks.

“Our results indicate that a super storm was not necessary to explain the present positions of the two boulders. Even if we assume a sea level only six metres higher than that of today, waves such as those produced by Hurricane Sandy would have been sufficient to transport the boulders ‘cow‘ and ‘bull‘ to their present positions,” said Dr Rovere.

For future storms, even if the intensity of storms does not worsen, the rise in sea level alone would increase the frequency of strong waves; its speed would also increase, and this would in turn increase the energy of the waves. 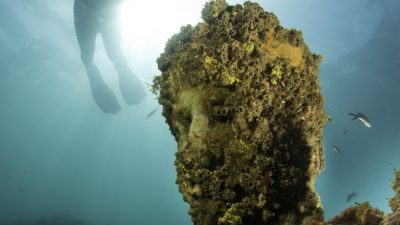