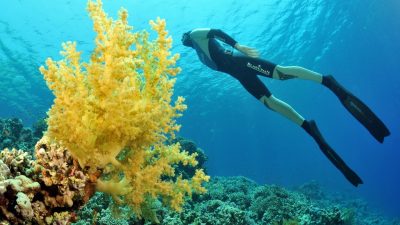 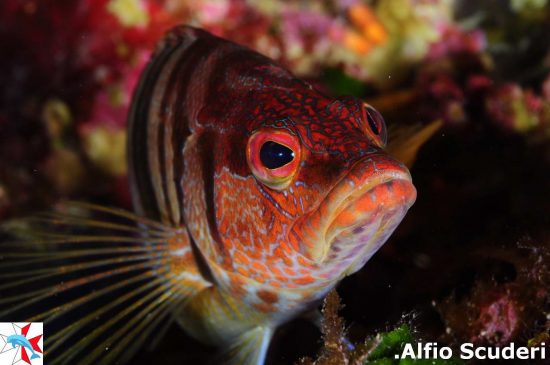 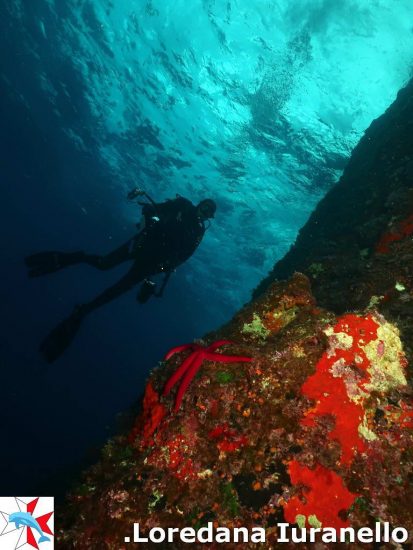 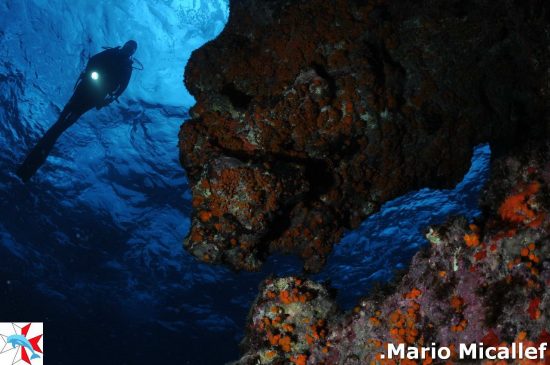 12th Edition of the prestigious competition held in Gozo

The 12th Edition of the Blue Dolphin of Malta International Underwater Competition was held last weekend in Gozo. The competition was organised by the Federation of Underwater Activities Malta with the assistance of the Ministry for Gozo (we reported here: blog.divessi.com/maltagozo-photographic-competition)

The competition, which has been held since 1987, was organised again after a gap of 13 years. A total of 17 divers participated with 11 of them travelling from Italy to take part specifically in this competition and to enjoy the many scuba diving sites Gozo and Comino offer. A panel of judges from UK and Malta judged the competitors’ photographs.

Gozo has been voted as one of the best dive locations in the Mediterranean. Dive sites like the Blue Hole and the new Azure Reef at Dwejra (Reef formed in march 2017 after the collapse of the Azure Window), the Pinnacle at Ras il-Hobz and the Double Arch at Xwejni are all well loved dive sites and much photographed and worth visting.

Unfortunately, the weather only permitted for one dive to be carried out however the results, as remarked by the Head Judge (Christian Llewellyn - UK) still reached a very high level which was remarkable considering the worsening weather conditions.

The shore and seaborne teams from Emergency Response and Rescue Corps (Gozo) must be commended for their shore and on water support. Although they were not needed to intervene in an emergency, they provided peace of mind to the organisers should their assistance have been needed. 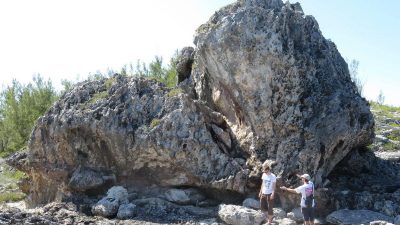