Tales from the History of Pula – Part 2 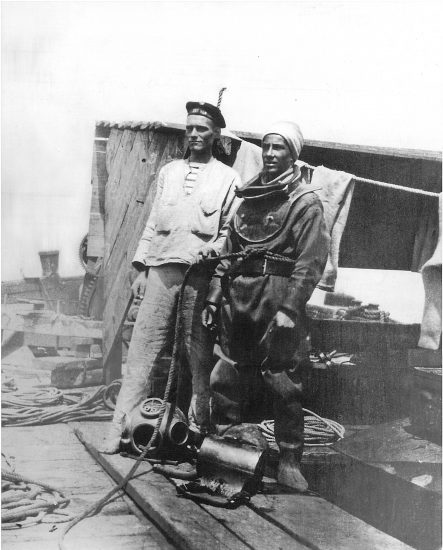 Ludovico worked in the navy yard of Pula as a diver until the end of the war in 1918. 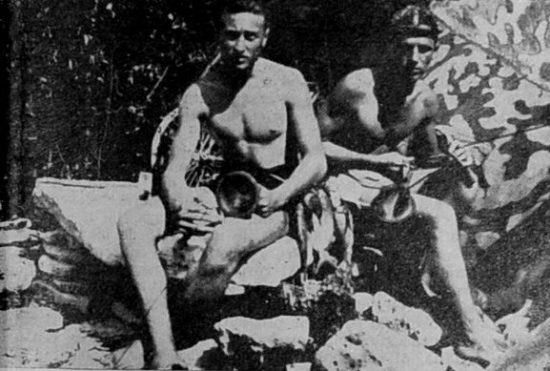 Ludovico Mares and a friend with handmade equipment for underwater fishing 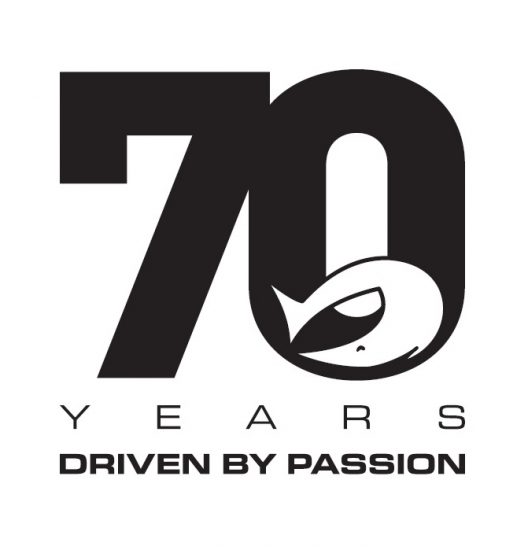 See part 1 of the tale here!

The carefree Ludwig's youth, and his father's wishes for him to continue his education in Vienna, were interrupted by the beginning of World War I when Ludwig was enlisted in the imperial and royal navy. After he completed a diving course, Ludwig embarked on the coastal battleship Wien. In December 1917, he survived an attack from Italian divers and the sinking of the ship in the Gulf of Trieste, and returned to the navy yard of Pula where he worked as a diver until the end of the war in 1918.

The arrival of Italian authorities in power brought difficult days for the twenty-year-old Ludwig. Shortly after the end of the war, when there was no longer any need for divers in the Arsenal, he was fired, and when his father Vincent got ill, Ludwig had to take care of his family without any income. There is no doubt that it was these events that motivated him to make the best out of what he had learned; the diving skills he had learned in the navy and fishing with a slingshot and an arrow he had learned from the workers at Baraka. In addition to fishing daily, he occasionally worked at the Ferramenta Pauletta at Portarata, where he had access to various tools and metal parts.

It was while working at Brijuni that Ludwig designed the first diving mask from circular glass and a car inner tube. By fishing in the coves near Pula with the aid of his first mask, Ludwig's catch increased multiple times, and by selling the fish he caught, he managed to provide for his family. The word about his abundant catch spread quickly, and soon many young men from Pula ordered and used masks provided and made by Ludwig Mares at Portarata's iron works. These were the first indications and beginnings of underwater fishing with a mask and a slingshot and, in that sense, Pula can rightfully be considered the cradle of underwater fishing in the Adriatic.

In the middle of the 1920s, he changed his name to Ludovico Mares, and was employed as a diving instructor on the island of Brijuni where he taught diving to rich guests. In the exodus in 1946, after the end of World War II, he left Pula together with his wife Irma, a Pula-born woman from the Poiani family and, after a short stay near Trieste, he settled in Rapallo on the Ligurian coast.

In the next installment, find out about Ludovico's work in Italy and founding the Mares we know today...


Discover the world of Mares at mares.com 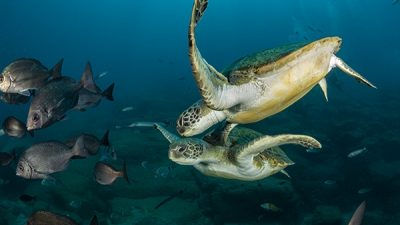