Tenerife – The island of eternal spring 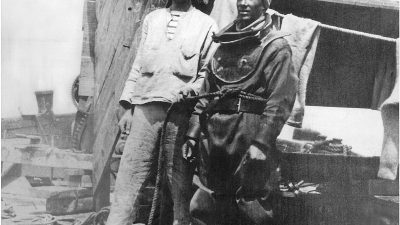 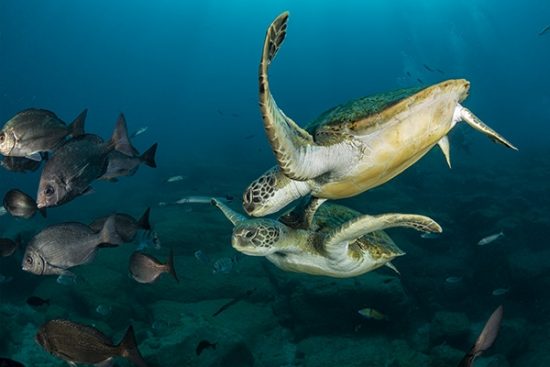 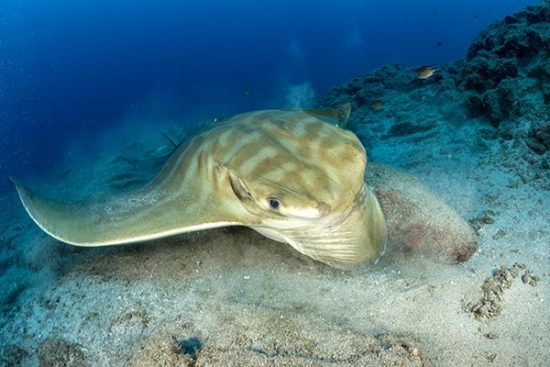 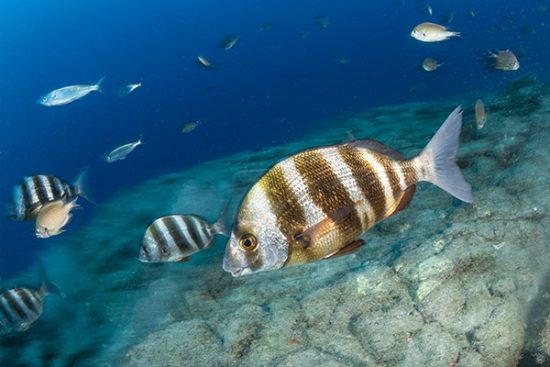 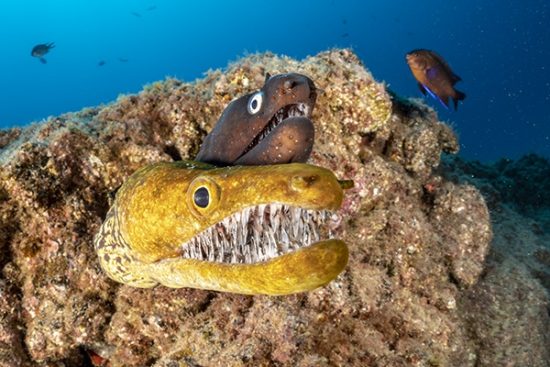 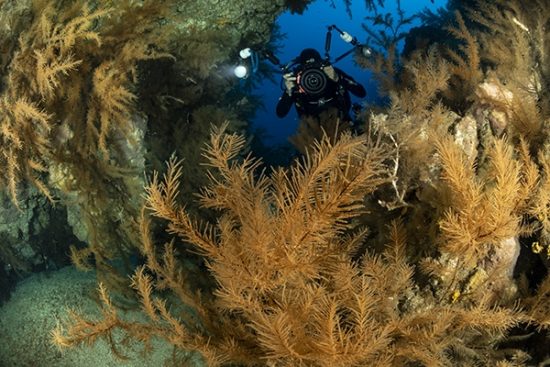 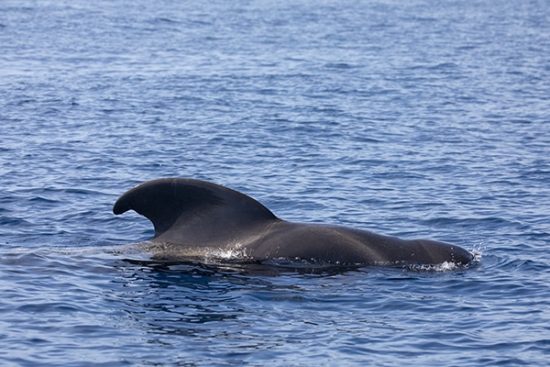 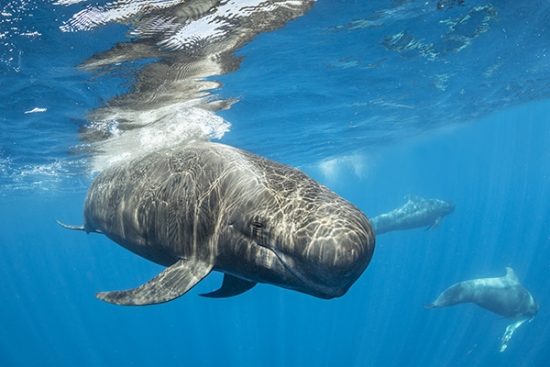 Tenerife is the largest of the seven islands that make up the Canary archipelago. In addition to having the best climate in Spain, it is a place to relax and have fun.

Tenerife is also named "the island of eternal spring" due to its mild climate which remains temperate throughout the year. It also stands out for other features that deserve to be reported and that make this location even more interesting for tourists. Tenerife boasts excellent organization in terms of tourism, as well as numerous cultural, entertainment and leisure activities, and finally, looking at the list of historical, scientific and naturalistic museums and settlements in the area, it is clear that even those looking for a little culture will not return home to empty-handed!

To guarantee connections both with Europe and other continents, the island has two international airports: Los Rodeos, located north of the island and Reina Sofia on the south side. The same airports allow daily connections with the other islands of the Canary archipelago.

The port of Santa Cruz takes care of intercontinental naval connections and passenger ferries. The capital of the island, Santa Cruz de Tenerife is famous above-all for its carnival, which invades the streets and squares of the city with festivals, parades of allegorical floats, samba schools and music. Tenerife also offers many opportunities to those interested in nature thanks to the different botanical settlements or natural parks suitable for wildlife conservation. The nearby island of "La Gomera" is also noteworthy, declared universal heritage of the U.N.E.S.C. due to its uncontaminated natural beautie.

Tenerife has two main tourist centers. In the northern part of the island we find Puerto de la Cruz, a historically tourist resort considered the capital of tourism on the island for many years, which today has been overshadowed by Las America, Los Cristianos and Costa Adeje, built during the Eighties and developed in a short time, these two localities, located in the southern part of the island, are favored by tourists because of the drier, more temperate climate than that found on the north side of Tenerife.

The marine life found in the Canary Islands is interesting, with a combination of North Atlantic, Mediterranean and endemic species.

In recent years, the increasing popularity of both scuba diving and underwater photography have provided biologists with much new information on the marine life of the islands.

There are a total of 5 different species of marine turtle sighted periodically in the islands, the most common being the loggerhead turtle. The other four are the green, hawksbill, leatherback, and Kemp's ridley turtle.

Currently, there are no signs that any of these species breed on the islands, so those seen in the water are usually migrating.

There are more then 400 diving places around the island, you have to visit the island several times if you want to dive them all. We concentrated more on the south where we did some fantastic dives. The images with this blog are just a small taste of what this sea has to offer!

Joooj on Jun 30th 2020
Now to the d stages. Is there a difference between them? I don t think so. The VR and the LOOP look identical and both weigh only 1r. Without disassembling them, I think that these are identical models, which are marketed with different names and for supposedly different uses within sport and technical diving. 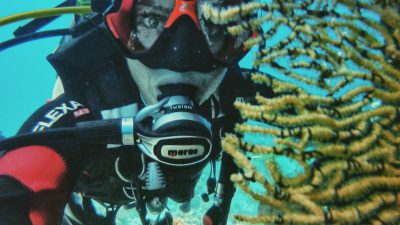