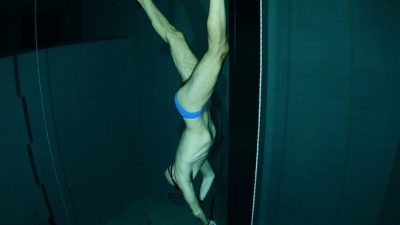 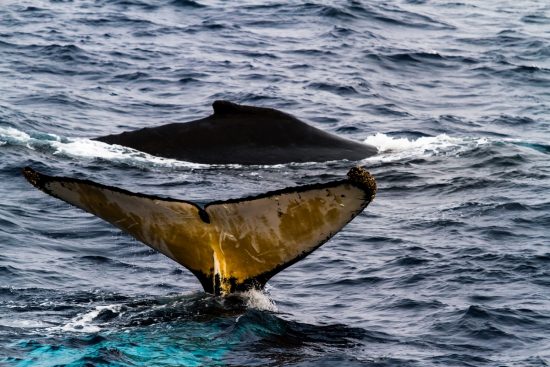 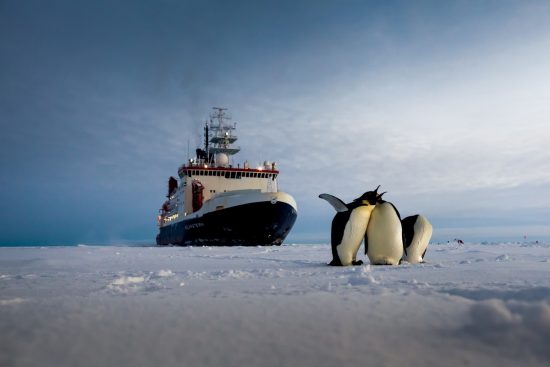 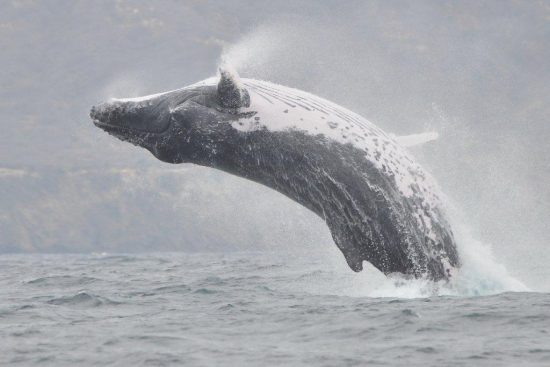 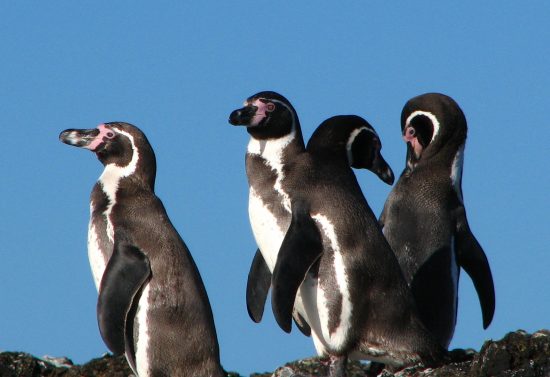 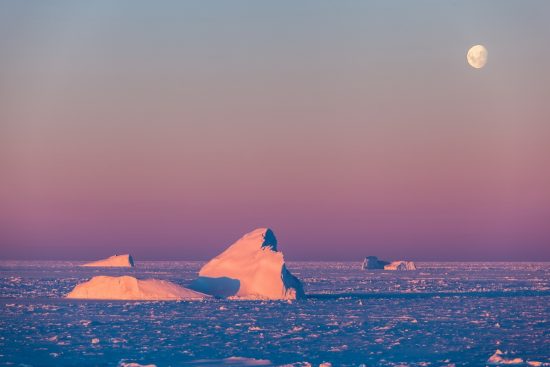 Just off the southern coast of Antarctica is the Ross Sea, where the
largest marine protected area (MPA) will be established.

It will cover
1.55 million square kilometres of the Ross Sea and constitute a safe
haven for wildlife and nature in this ecologically important region.


Much of the area (about 1.12 million square kilometres) will be a
non-fishing zone.

This milestone was reached at the meeting of the Commission for the
Conservation of Antarctic Marine Life Resources (CCAMLR), among the 24
member states and the EU in Hobart, Australia.

Environmental groups
have hailed the agreement a historic milestone in marine conservation.

Actually, negotiations for the creation of the MPA had started way back
in 2012. Year after year, the negotiations were protracted without any
unanimous agreement, which was mandatory before any new agreement could
be implemented.

Last year, Russia was the only country that opposed the
MPA due to its concern of how it would affect its fishing industry.
However, after last night's marathon negotiations, the agreement to
designate the Ross Sea as a MPA finally achieved the support of all the
delegates.  The extent of the MPA corresponds to the combined area of
Germany, France and Great Britain.

Last week, Germany had submitted a request for the protection of the
Weddell Sea in north-western Antarctic (as we reported here: Marine
Protection Area in the Weddell Sea
).

The Ross Sea will be the first MPA in international waters.

The Ross Sea is one of the last untouched marine ecosystems in the
world. It is also where the nutrients from the deep waters emerge and
are carried on its currents to all other parts of the world.


In the Southern Ocean, some 14,000 species co-exist in different
communities. Hence, marine biologists compare the biodiversity of the
Southern Ocean with that of tropical reefs. The Ross Sea is also the
home of penguins, seals and whales. 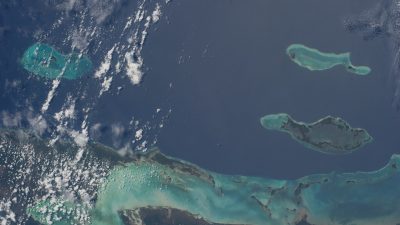