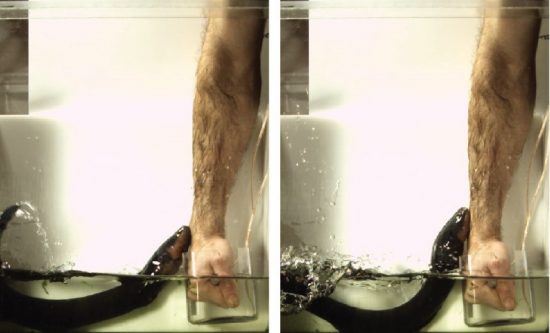 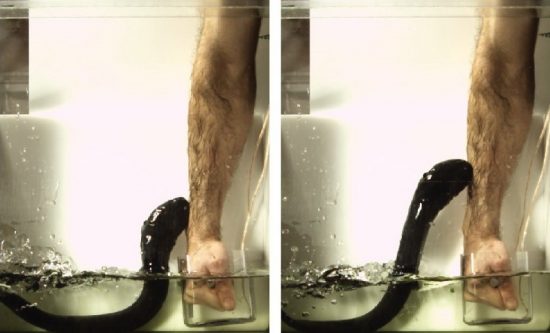 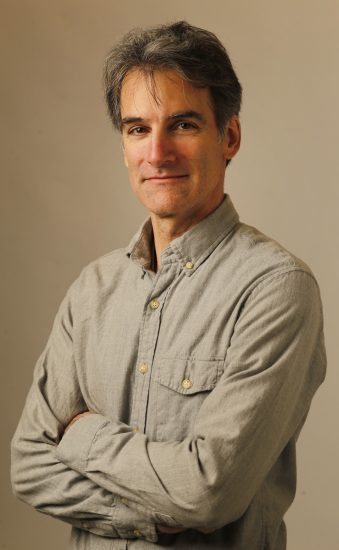 Objective was to measure strength of eel’s electric shocks

Electric shocks inflicted by a young electric eel feel as if you had accidentally touched an electric fence. In comparison, the shocks emitted from large electric eels feels as if one is been tasered – by nine tasers at the same time.

Biologist Ken Catania, who hails from Vanderbilt University, knows this because he has thrusted his arm ten times into a tank containing a small electric eel. This was the only way he could obtain accurate measurements of the circuit created of animal, human arm and water. These measurements subsequently allowed him to calculate how much power is being emitted by large eels.

Catania, who has been researching the animal for years, proved in 2015 that a controversial 200-year-old report about eels in the Amazon launching themselves at horses and emitting electric shocks is probably true.

He has been able to show that electric eels increase the strength of their surges by lifting themselves out of the water – we reported this in 2015. They direct the current from their jaws directly into their targets, and the current then runs through the body of the victim and finally back into the tails of the eels in the water. This closes the circuit and prevents the animal from causing electrical discharges in the water which will weaken the intensity of the shock.

For his experiment, Catania specially designed a box filled with water and lined with aluminium (which was a good conductor of electricity). A ammeter was attached to it via a cable. 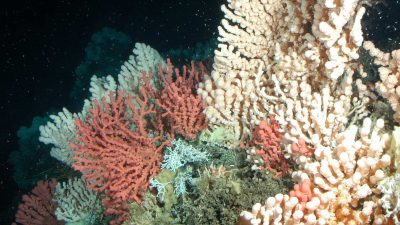