The crab with the candy cane legs 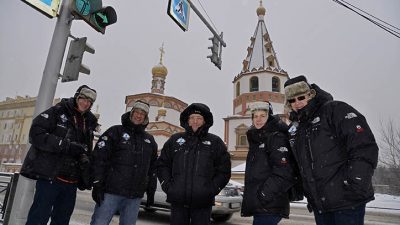 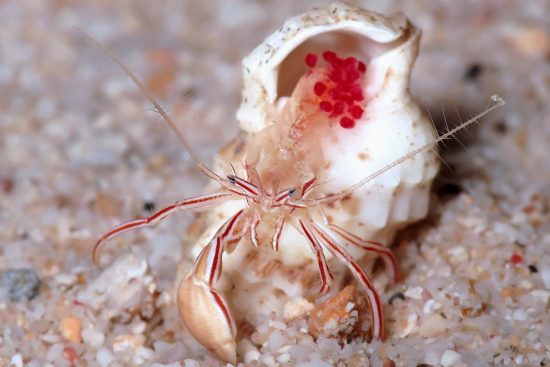 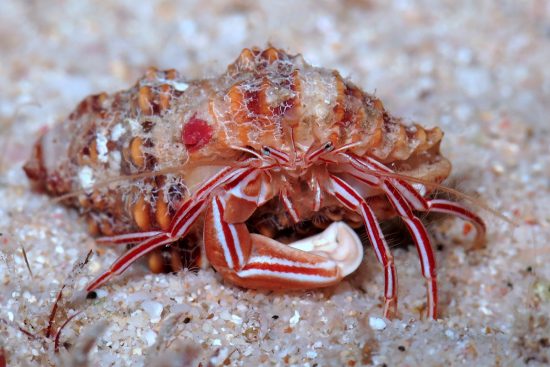 While on a night dive in the Caribbean, underwater photographer Ellen
Muller took a photo of a “flaming reef lobster”. But when she got back
from her dive and took a closer look at her photos, she discovered a
hermit crab lurking in the background of one of the photos.

It turned out that the brightly coloured hermit crab was a species new
to science.

Due to the fact that its legs resembled candy cane, it was
named “candy striped hermit crab”. For its scientific name, Muller
named it  Pylopaguropsis mollymullerae,
after her granddaughter Molly Muller, in order to inspire the girl to
“continue the tradition of protecting the amazing and fragile diversity
of marine life in Bonaire”.

The crab is extremely new to science, and hence a number of questions
have already surfaced about it. For instance, its right pincer is
exceptional large compared to its body. The underside of the pincer's
claw is deeply excavated, resembling a scoop. The function of the
pincer and claw is currently unknown.

In addition, these hermit crabs tend to be found in crevices in
underwater dens with lobsters and moray eels. In at least one instance,
a candy striped hermit crab was seen crawling on the body of a
broadbanded moray, perhaps feeding on the mucus or other substances on
its body. Could this be an indication of a symbiotic association
between the two species? Or was the hermit crab fulfilling a role as a
“cleaner”, removing parasites or food particles from the bodies of the
lobsters and moray eels. If so, this would be the first documentation
of a hermit crab engaging in such a role.

However, more evidence would be needed before either possibility can be
confirmed.

Indeed, these hermit crabs would need to be further studied
so that more details can be uncovered about them.

Video (in article of Newscientist) 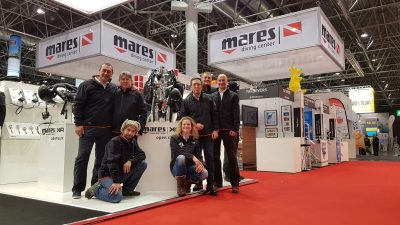