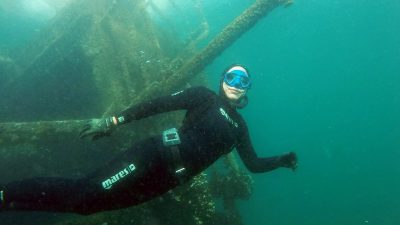 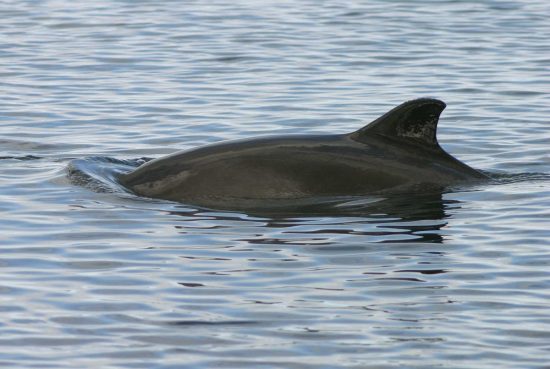 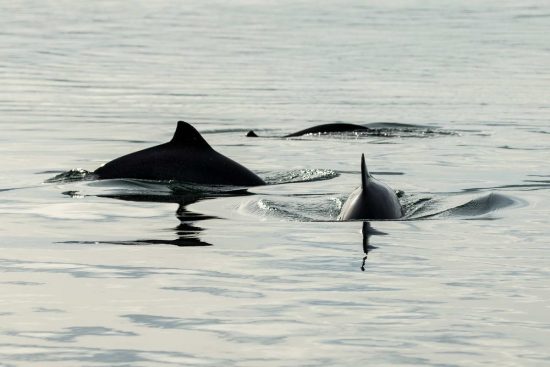 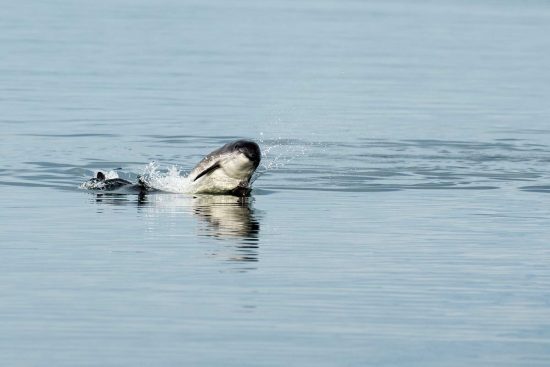 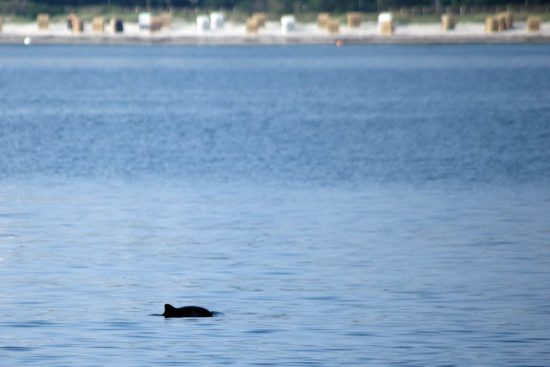 Porpoise in front of the German town of Eckernförde (c) Ulla C. Ludewig

Whales and dolphins continue to perish as bycatch in fishing nets

The Whale and Dolphin Conservation Organization (WDC) has examined the implementation of the EU regulation on cetacean bycatch and strongly criticises that it is being ignored by most countries. In the upcoming week, the existing regulation will be further attenuated in a vote in the European Parliament. Bycatch is the biggest threat to whales and dolphins: every year, with hundreds of thousands of marine mammals worldwide die agonisingly in fishing nets.

Particularly tricky (or is it fraudulent intent?) is the fact that the EU vote is led by Spain, the country with the largest fishing fleet in Europe. Spain has not taken any action to report, monitor or avoid bycatch. Now, in the current draft text, the EU Fisheries Commission is even proposing to completely remove the protective measures for whales, dolphins and porpoises in the waters around Spain, despite the fact that bycatch numbers in this area are drastically high.

The WDC has published a report that breaks down the implementation of EC Regulation 812/2004 — by country. WDC researchers analysed the data on fishing from 15 EU Member States from 2006 to 2014 in the Northeast Atlantic, North Sea and Baltic Sea. In the evaluation, Spain scored particularly poorly, along with Finland and Sweden. The only EU Member State that has effectively implemented the regulation is the United Kingdom.

Thousands of whales, dolphins and porpoises perish as bycatch every year in the waters around the British Isles. Hundreds of porpoises die every year in the German North Sea and Baltic Sea. These marine mammals are trapped in nets or lines and cannot swim to the surface to breathe. In their struggle to escape, they sustain deep wounds and broken bones, many of them drowning in the process.

“There is hardly a species in Germany that is better protected on paper than the porpoise. Only the inadequate implementation of the legally binding EU regulations nullifies all theoretical protection efforts,” said Fabian Ritter, marine protection expert at WDC, in German.

The WDC report shows that most EU Member States do not consider the possibility of ending up as bycatch as a threat to whales and dolphins, while the existing legislation is too weak to effectively protect marine mammals. More than a decade after the introduction of regulation, many ambiguities still exist in terms of population sizes, and there are inadequate measures to monitor and avoid bycatch. The actual number of bycatch casualties is probably much higher than is previously thought. This has a serious impact on the populations and individuals in European waters.

The WDC calls proposes strengthening the measures to restrict by-catch rather than softening them in the upcoming EU Parliament vote. The shocking data from independent experts and the EU Commission itself clearly shows the extent of bycatch: current recommendations on monitoring and controlling bycatch do not serve their purpose. EU Member States should be obliged to implement the regulation accordingly and take more stringent measures to reduce bycatch. Otherwise, the number of bycatch casualties will continue to rise in the next few years. “This would be a disaster for marine protection in Europe and a real indictment of EU environmental legislation. Above all, it would prolong the unspeakable suffering of dolphins and whales in European waters. We cannot let that happen!” Ritter added.

Link to the report: www.wdcs.co.uk/...Bycatch-Monitoring-Mitigation-Report.pdf 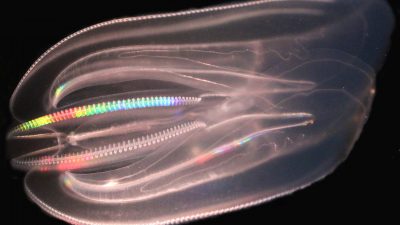